The Mazza Gallerie sold for $38 million to the highest bidder in a foreclosure auction Friday after its owner, an affiliate of New York’s Ashkenazy Acquisition Corp., defaulted on $67.1 million in loans it took out to acquire the 294,000-square-foot retail center in Northwest D.C. in 2017.

Representatives for the Friendship Heights property’s lenders, affiliates of Annaly Commercial Real Estate Group Inc., cast the winning bid during an auction held outside the D.C. office of Alex Cooper Auctioneers that drew a crowd of more than a dozen onlookers donning personal protective equipment to watch despite the late August morning’s heat and humidity.

An undisclosed bidder conferring via mobile phone with another party ran the asking price up from the starting price of $26 million to start but went no higher than the $38 million offered by the representative for Annaly. A sole representative for Ashkenazy, Bethesda attorney Tom Helf, was in attendance but said nothing and declined to comment. 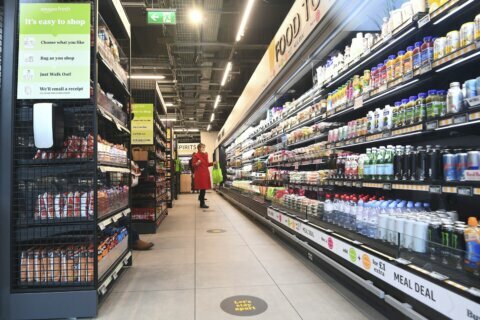