Honest Tea is moving to Atlanta, 22 years after setting up shop in Bethesda and less than a week after its CEO announced plans to part ways with the business.
Listen now to WTOP News WTOP.com | Alexa | Google Home | WTOP App | 103.5 FM

Honest Tea Inc. is moving to Atlanta, 22 years after setting up shop in Bethesda and less than a week after co-founder and CEO Seth Goldman announced plans to part ways from his homegrown bottled tea business.

The company, owned since 2011 by The Coca-Cola Co. (NYSE: KO), will relocate to its parent’s Atlanta headquarters by the end of January 2020, Coca-Cola confirmed Wednesday in a statement to the Washington Business Journal. Nine full-time employees currently work out of the local office at 4827 Bethesda Ave., and “most roles” will move to the new office, according to the statement.

“This move allows us to fully integrate the Honest business into the company’s portfolio, as well as strengthen collaboration among the team and increase opportunities for career development for these associates,” the statement reads.

The news, first reported by Bethesda Magazine, comes as Goldman — its “TeaEO Emeritus” since 2015 — prepares to leave by year’s end to pursue a new… 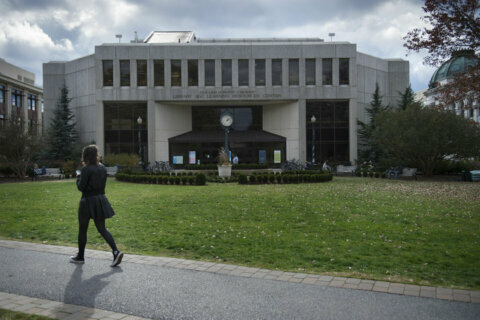