A move by local leaders to rename a portion of Baltimore's courthouse complex in memory of the late Rep. Elijah E. Cummings moved a step closer to reality.

A move by local leaders to rename a portion of the city’s courthouse complex in memory of the late Rep. Elijah E. Cummings moved one step closer to reality Thursday.

“He was a great human being,” said City Councilman Ed Reisinger, a member of the Planning Commission, during a brief public hearing on the motion. “I sat next to him at a football game once and we talked no politics; it was all football.”

The bill to rename the courthouse was introduced on Oct. 28 and is currently under study by the council’s Judiciary Committee. If it is passed by the City Council in the coming weeks, plans call for the renaming to take place on Jan. 18, Cummings’ birthday. 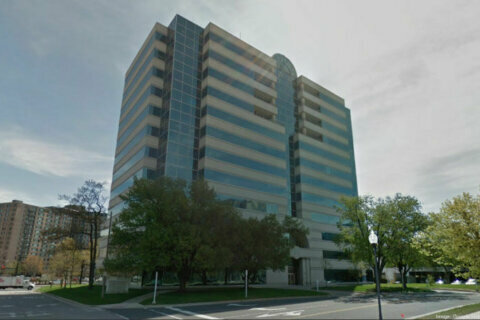 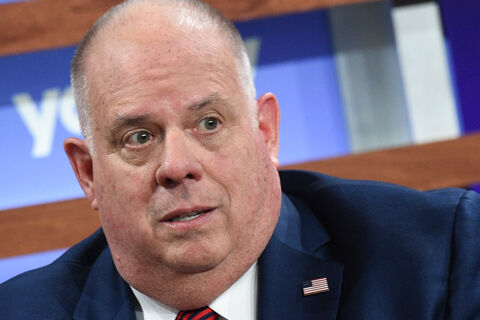