Long-standing efforts to turn the Annapolis City Dock into a more park-like setting are inching forward — at last.

A request for qualifications was sent out by the recently formed City Dock Action Committee and the nonprofit Historic Annapolis with a due date of Nov. 20. The request seeks to attract a team of investors, developers, architects and engineers to create an upscale and modern public green space on the waterfront.

“We had 250 people come out to a meeting in May on the future of the City Dock,” said Robert Clark, CEO of Historic Annapolis, about the popularity of the mission.

The effort will also add a six-foot flood barrier to the waterfront park that will quell the rising water levels that have plagued the City Dock for years.

“The water is coming at much more of a rapid pace than it has in the past and it’s a storm surge up from the bay into the streets and our shops,” Annapolis Mayor Gavin Buckley said Friday. The city and Historic Annapolis are working with the U.S.… 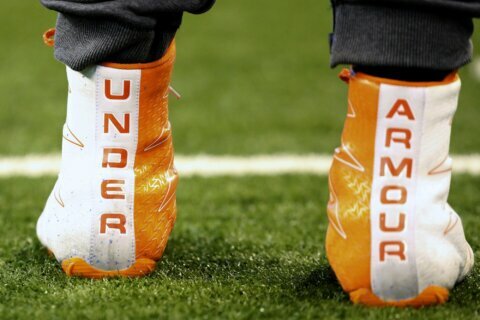 Under Armour laying off 600 employees due to COVID-19 impact 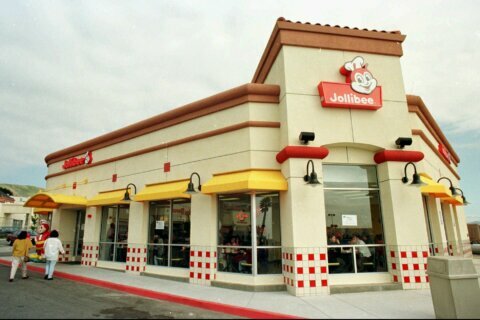 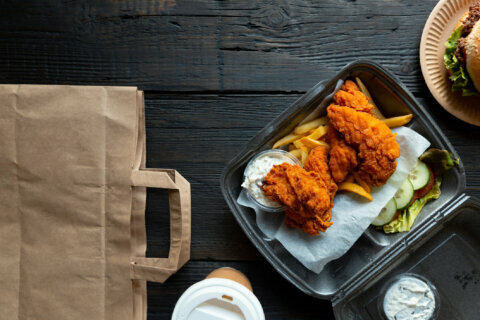