The latest HQ2 renderings show concrete curb delineators separating motorists and cyclists on the south side of 15th Street — the opposite side of the street from HQ2, but fronting The Lofts and Crystal Towers apartments. This latest update is likely a compromise with some vocal residents who sought these lanes specifically on 15th Street.

The updates are expected to be discussed during Monday’s Site Plan Review Committee meeting. 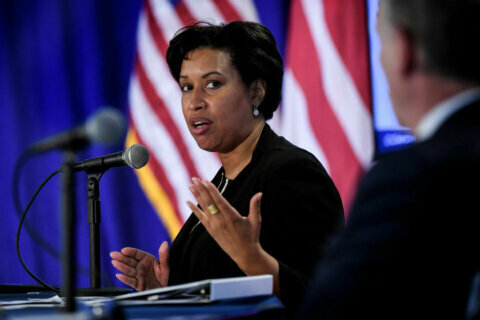 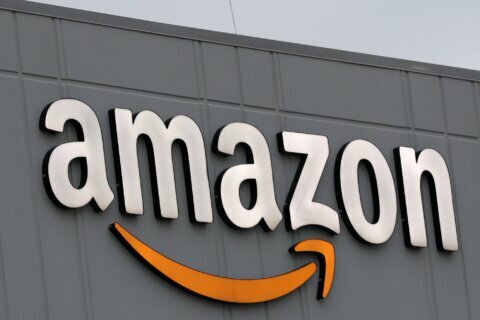