A stretch of northbound U.S. 29 in Virginia will close Monday, to make safety improvements at one of the region’s most dangerous intersections — at 29 and Vint Hill Road — according to the Virginia Department of Transportation.

Northbound U.S. 29 will be closed for three weeks, as VDOT crews flatten the road by removing hills in the half-mile stretch that spans Fauquier and Prince William counties. The hills make it hard to see the traffic light, forcing some drivers to slam on the brakes to avoid hitting stopped cars.

VDOT said a state study found the current configuration of the highway provides enough time to react for drivers going only 35 mph — far slower than the 60 mph design speed of the Route 29 corridor.

Beginning Monday at noon, the detour for northbound traffic will be to use U.S. Route 17 north from Warrenton to Interstate 66 East, to Gainesville. Local traffic can use Broad Run Church Road/Va. 600 and Vint Hill Road/Va. 215.

In April the Commonwealth Transportation Board approved a $3.5 million contract to flatten two hills on U.S. 29 to improve sight distance before the Vint Hill intersection.

Southbound traffic will not change during the work, and access to Vint Hill Road from the southbound lanes will remain open. Traffic from Vint Hill Road is due to still be able to go either north or south on Route 29.

VDOT said the project is expected to last through Aug. 2. 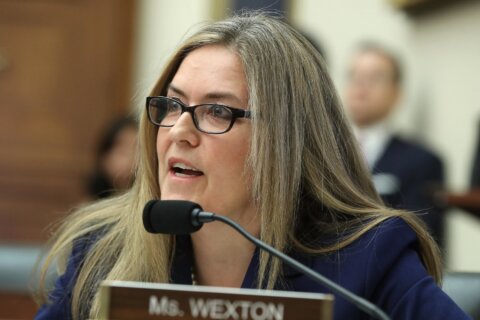