University of Virginia students have come together to rally ahead of the 1-year anniversary of the white nationalist rally in Charlottesville, Virginia. Watch the livestream.
Listen now to WTOP News WTOP.com | Alexa | Google Home | WTOP App | 103.5 FM

Editor’s note: This was a live event. Viewer discretion is advised.

WASHINGTON — University of Virginia students have organized a rally for Saturday night ahead of the anniversary of the white nationalist rally in Charlottesville, Virginia.

The rally, called “Rally for Justice,” was organized by the UVA group Students United. Its goal is to “reclaim the North Plaza of the Rotunda [on campus] and demand justice for those who have suffered at the hands of white supremacy,” according to Students United on the rally’s Facebook event page. 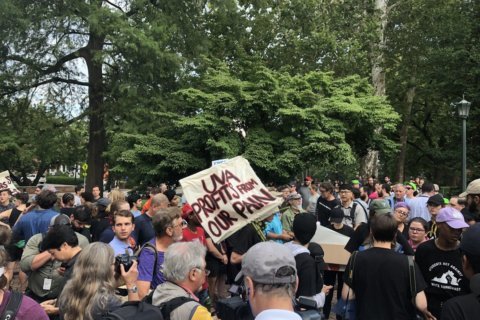 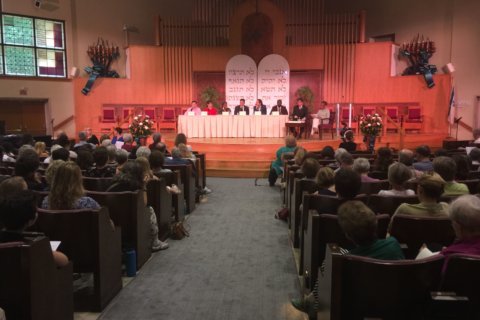