Va. laws will require better vision for drivers before getting license

Virginia is set to implement two laws to require drivers to have better vision before they can legally get behind the wheel.
Listen now to WTOP News WTOP.com | Alexa | Google Home | WTOP App | 103.5 FM

WASHINGTON — Virginia is set to implement two laws to require drivers to have better vision before they can legally get behind the wheel.

Under current law, a driver must have 100 degrees of peripheral vision, while the new laws will insist a driver be able to scan 110 degrees across the roadway, in at least one eye.

“Visual field is one of the most important aspects of visual function related to driving ability and safety,” according to the Virginia Society of Eye Physicians and Surgeons, which advocated with the Medical Society of Virginia for the change.

According to the group, most studied U.S. states and foreign countries set an even higher standard: up to 140 degrees in both eyes.

The second law will grant legal protections to doctors and other medical providers who inform the Department of Motor Vehicles that a patient has a vision or other medical impairment that should preclude them from getting a driver’s license.

Under the new law, an aggrieved driver would not be able to claim that the reporting provider violated doctor-patient confidentiality.

The bills were sponsored by Del. Buddy Fowler and Sen. Siobhan Dunnavant, and were passed by the General Assembly during the 2017 session. 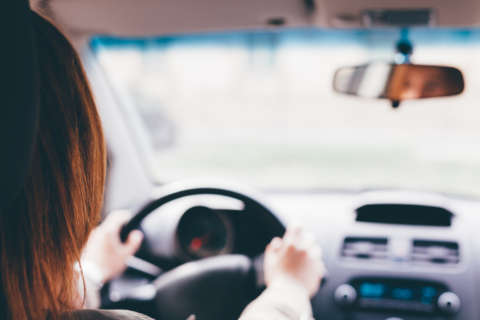 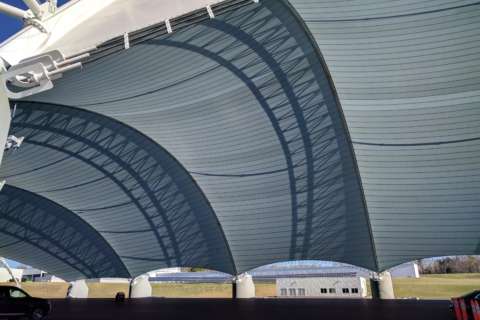