To fight this deadly trend, safe-driving advocates are urging parents to practice driving with their teens as much as they can.
Listen now to WTOP News WTOP.com | Alexa | Google Home | WTOP App | 103.5 FM

WASHINGTON — Memorial Day is typically the start of the 100 deadliest days of the year for teen drivers, according to AAA.

In the past five years, more than 5,000 people nationwide have been killed in crashes involving teen drivers during that 100-day period.

To fight the deadly trend, safe-driving advocates are urging parents to practice driving with their teens as much as they can.

“We had spent a year and a half driving with her everywhere we went, telling her what to do and what to look out for,” he told WTOP.

But after about half an hour in the driver’s seat, the unexpected happened.

“She came upon some construction, and went to change lanes. An impatient driver behind her swerved around her. She tried to cut back into her lane, lost control, and we rolled the vehicle. My youngest son was 7, and he didn’t survive,” Tompkins said.

No one else in their car was hurt.

Tompkins thinks that he should have taught his daughter more.

“The best thing you can do is ride with them a lot. Let them drive a lot. [If] you’ve got to go to the store, I know sometimes it’s easier to drive it yourself, but put them in the driver’s seat and let them experience, let them practice. Because practice is what’s going to do it for them, not just telling them what to do.”

Tompkins said teens really don’t get any training to deal with situations, such as how to recover when the wheels go off the road or how to safely get around an object.

“Parents, you do not want to experience the pain associated with the guilt the rest of your life because you didn’t do everything that you could to prepare and protect your teen driver before you put them on the streets,” he said.

“Parents play the most important role of all,” Dr. Richard Lichenstein, professor of pediatrics at the University of Maryland School of Medicine and director of pediatric emergency research at the University of Maryland Children’s Hospital told WTOP. “They are the teacher, they are the role model, and they have the keys to actually allow their teens to drive or decide that their teens really aren’t ready. And these decisions can be lifesaving.”

Lichenstein said teens have immature brains, and it takes them a while to figure out things, such as how to merge into traffic.

Driving distractions are complicating the situation.

“You have 60 percent of teen crashes involving distractions. I don’t think that’s going to get better, even with the technology that arrives. I think people are getting more and more wed to their technology; and they feel almost invincible that nothing can happen when they’re on the road with their device, until something happens,” Lichenstein said. 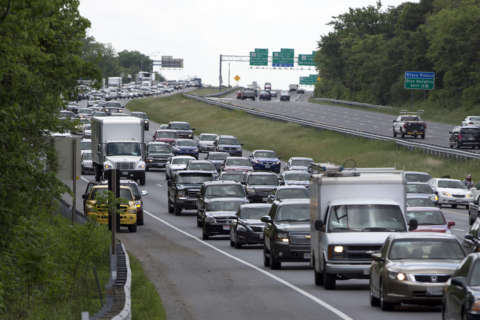 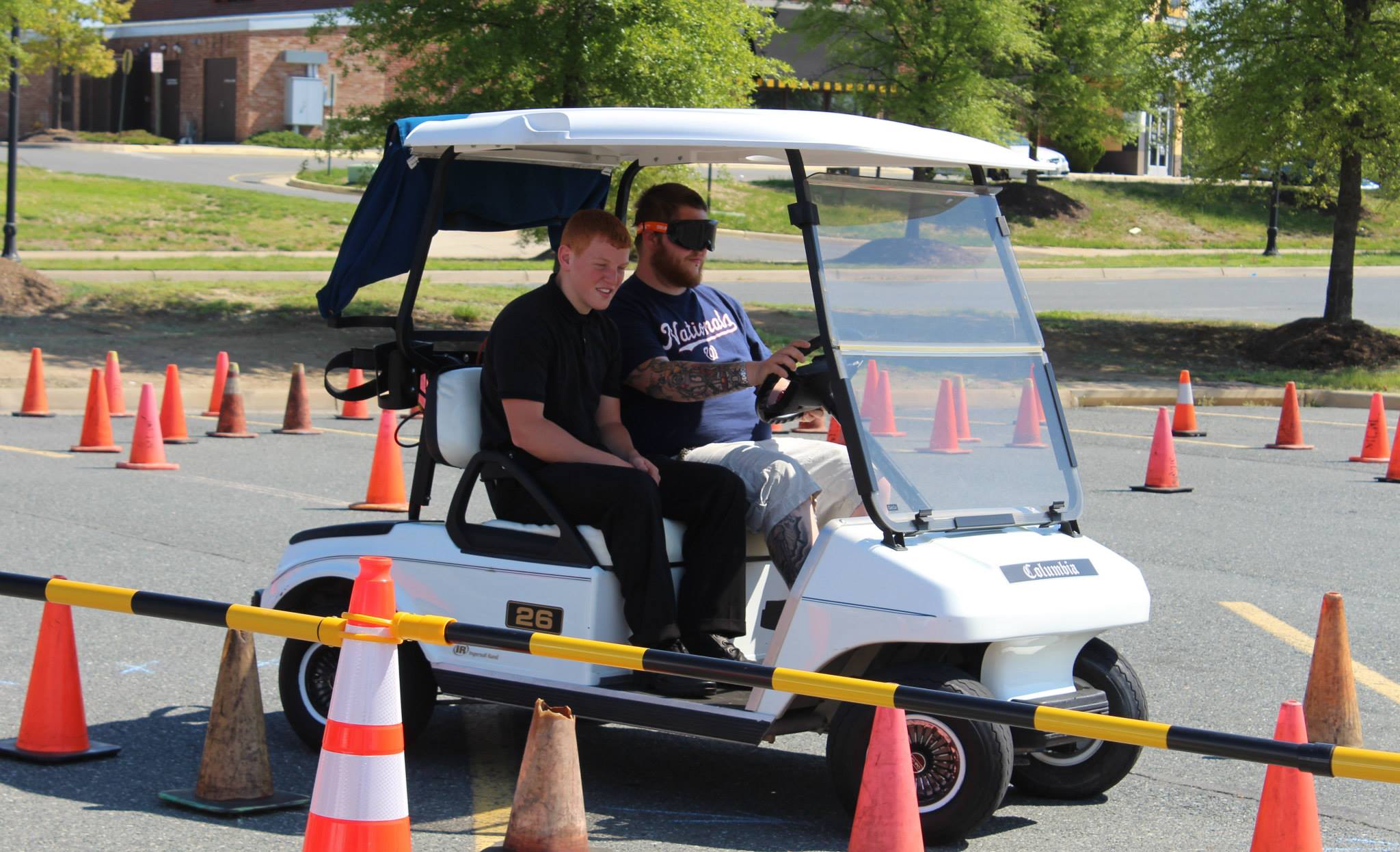 Va. campaign designed to get teen drivers thinking about safety