McDonnell daughters: Testimony about mom not just a defense strategy

WASHINGTON – The children of former Virginia Gov. Bob McDonnell say that their mother was materialistic, suffered from mental health issues and didn’t communicate with her husband.

And they asked a federal judge not to blame their father for their mother’s behavior.

In the run up to the hearing, the McDonnells’ daughters submitted letters to District Court Judge James Spencer in support of their father and asking for leniency.

The letters continue a storyline that played out during the couple’s August trial that Maureen McDonnell was to blame for the downfall of a rising political star.

The McDonnell daughters describe their father as a true public servant who enjoyed serving meals at soup kitchens and mingling with those who came to eat, and who considered it a family vacation to rebuild homes in Louisiana after Hurricane Katrina. They describe him as a simple man, a humble man, who wore shoes so worn out that the soles were coming off and clothes with holes in them.

“My dad is the least materialistic person that I have ever known,” writes the McDonnell’s oldest child, Jeanine Zubowsky. “He has never cared about money or things and would absolutely never use his job or position to gain any material items. My mom, in contrast, has always been concerned about getting discounts or freebees.”

Her younger sister Cailin Young writes “I have never seen my Dad place emphasis on the acquisition of glitzy watches, luxurious golf trips or fancy cars. Never. Not once. Never once has he hinted that the acquisition of these items is his measure of success.”

Maureen McDonnell was accused of accepting lavish gifts from businessman Jonnie Williams, including Oscar de la Renta dresses and a Louis Vuitton purse, in exchange for giving Williams access to the governor. The couple was also accused of accepting trips to golf resorts, a ride in a Porsche and money.

Both Zubowsky and middle child Rachel McDonnell note in their letters that their mother hid items from their father, saying he would not have approved.

Rachel McDonnell writes that her mother told her about a shopping trip she took with Jonnie Williams in New York and asked her daughter to refrain from mentioning it to her father.

Zubowsky also writes that she believes her mother struggled with mental health for years and did not act rationally. Her parents’ relationship was “strained and broken” and that communication had deteriorated to such an extent that the McDonnells could not have conspired together.

“Very few people knew of the turmoil at home. The testimony about my mom was not just part of a defense strategy and was not an attempt to ‘throw her under the bus,’ but unfortunately, was the reality,” Zubowsky writes.

Rachel McDonnell also writes that she thought of Williams as a family friend, who took her on a trip to Florida, but who was closer with her mother than her father. She writes that her father didn’t have much time to spend with anyone, including his own family. Like the shopping trip, she kept the trip a secret from her father too.

“My family and I never should have accepted gifts from Jonnie. Please do not hold my dad accountable for my family’s actions when he was not aware of everything that was going on.”

Many of the letters submitted in the run up to the sentencing hearing ask Spencer to consider community service in lieu of prison time for the former governor.

The McDonnells also have two sons, who also wrote letters on their father’s behalf. 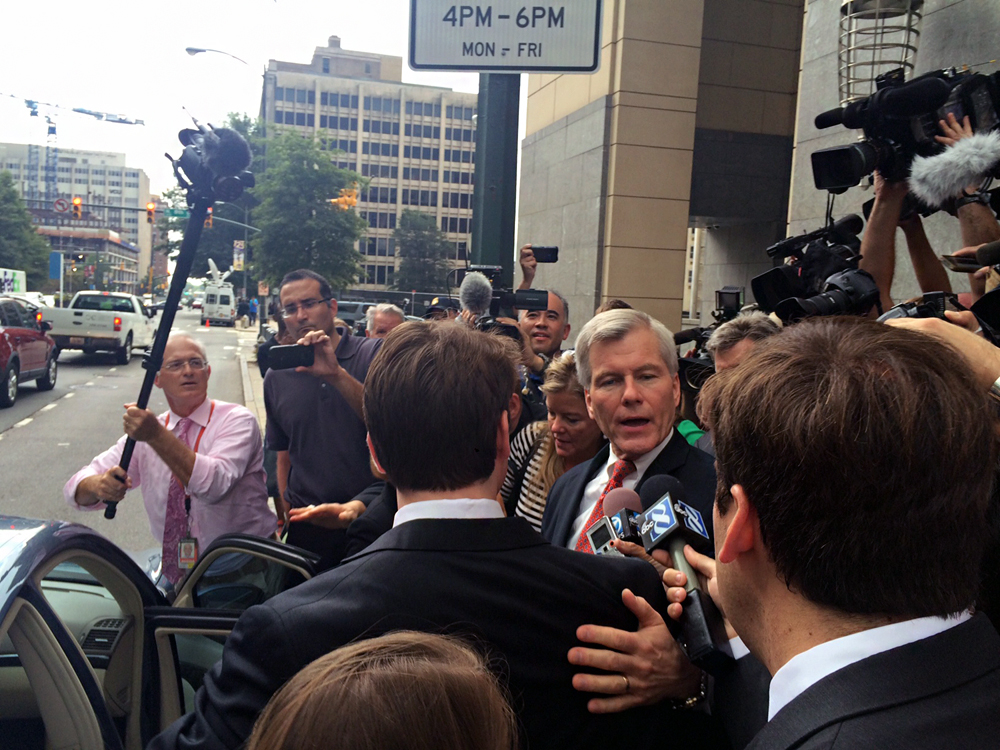 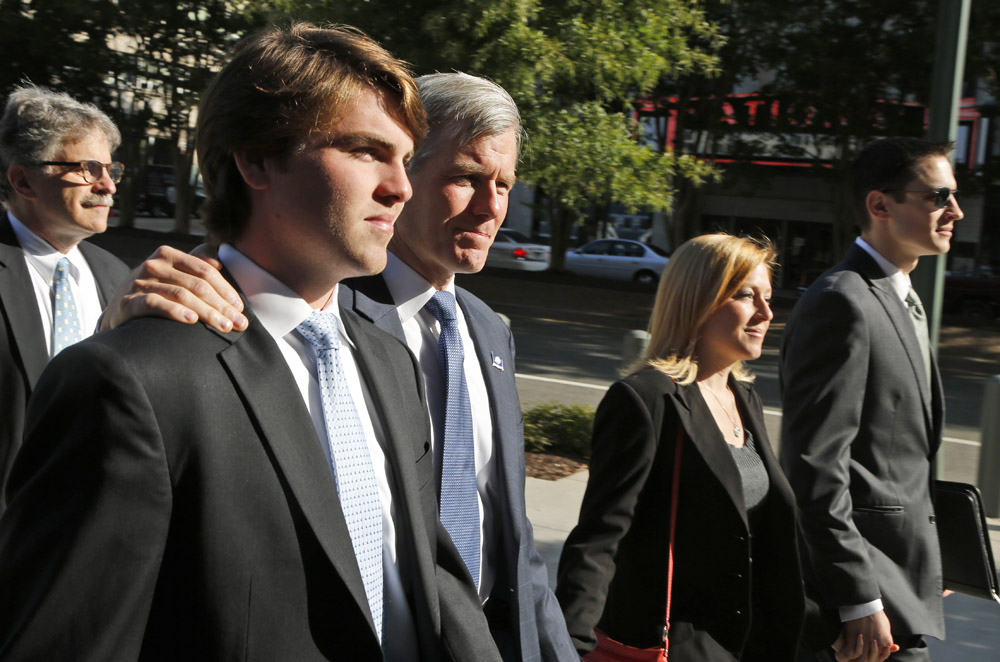