The truth is in here: U.Md. scientist on the set of ‘The X-Files’

Dr. Anne Simon, who leads the virology program at the University of Maryland, is a longtime science adviser for the series.

For the show’s 10th season finale, creator Chris Carter had a big request for her: Figure out a plausible way to kill off almost every person.

The premise of the episode was that people who got a smallpox vaccine when they were children were also secretly given another virus that carried the CRISP-Cas9 system. Once activated, the system would delete a gene, leaving those people without an immune system. Even catching a cold could be deadly.

“Basically what we were doing is giving everybody ‘boy in the bubble syndrome,'” Simon said.

She received story credit for the episode, which ended with a cliffhanger that led right into Thursday’s season premiere.

In August, Simon spent 10 days on set in Vancouver, British Columbia, watching the episode being filmed. It was the first time she had been on set for an entire episode.

“Gillian Anderson spent the better part of every day, except one, in a hospital gown,” Simon said. “What I was particularly taken by was how, her first day of filming, she went up to everyone. She went up to the cameramen, she went up to the woman who was standing in (for) her and introduced herself and told them how happy she was that they were there, and was very, very gracious.”

“He stays behind the cameras until David’s done with a scene, and as soon as the director yells cut, he knows that word, and he races out to find David. It was so funny to see this little dog scampering after David all the time,” said Simon, who on one day was asked to watch Brick.

Gillian Anderson has said this is her final season with “The X-Files.”

Simon said she would still watch if the series continued without both or either stars.

“It’s just been a wonderful show to be involved with, and I hope this isn’t the last season,” she said.

Simon is a big fan of the show’s creative team and the way the series depicts scientists. 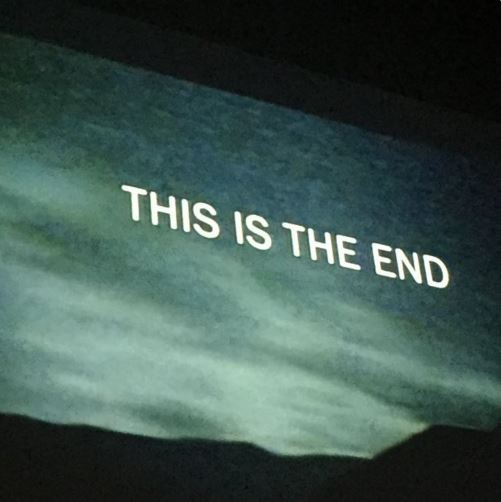 U.Md. professor behind season finale of ‘The X-Files’ 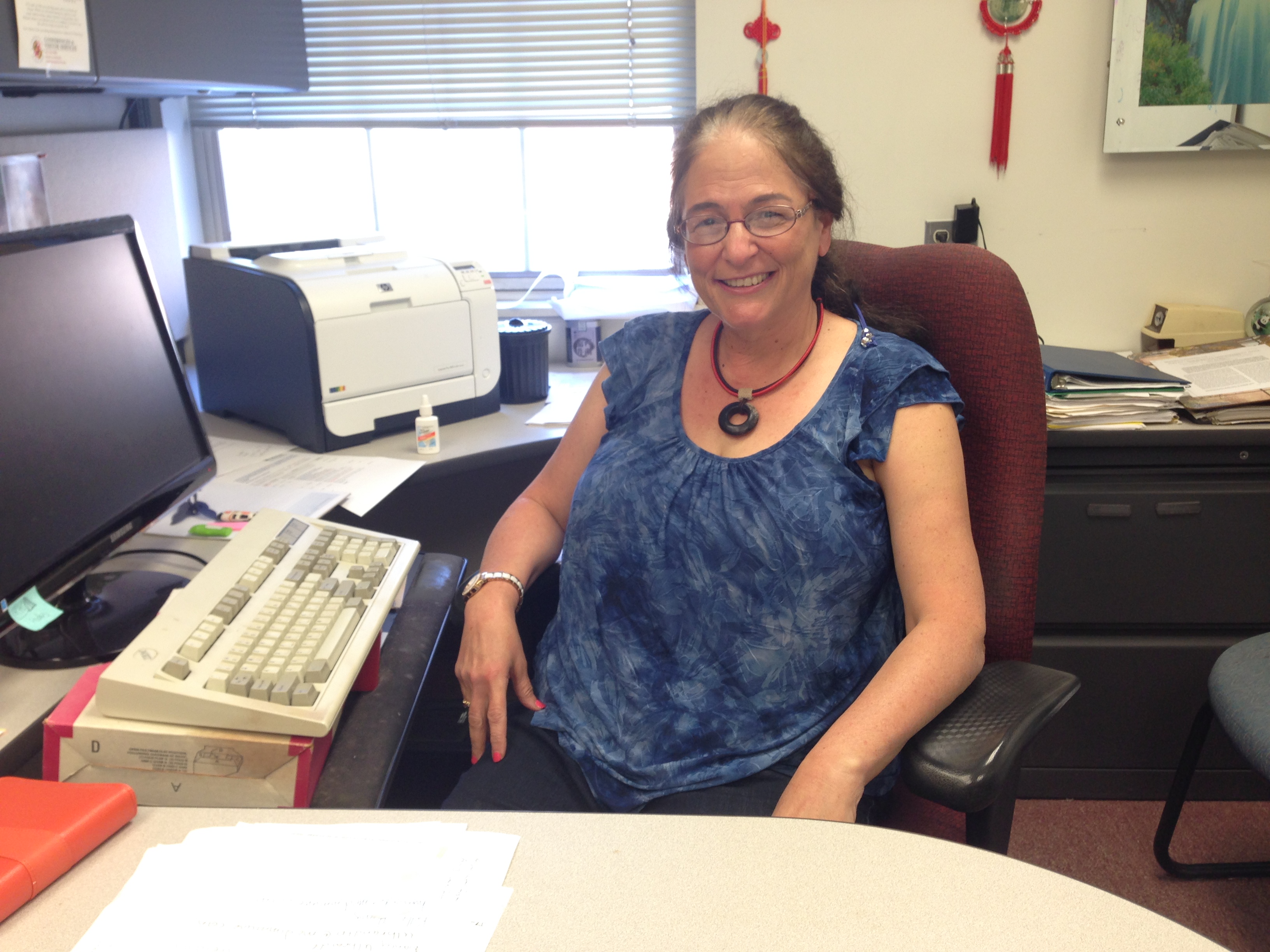 U.Md. professor provides the science behind ‘The X-Files’