WTOP's Nick Iannelli was at BWI on Friday morning, speaking to Southwest customers who are still trying to get home after the holidays.
Listen now to WTOP News WTOP.com | Alexa | Google Home | WTOP App | 103.5 FM

In the past week and half, over 13,000 scheduled flights by Southwest Airlines have been canceled. Even more passengers trying to get home for the holidays have been left stranded, without their luggage or alternative options. Now, they’re trying to get back on track.

Southwest Airlines said it expects to return to normal operations on Friday after more than a week of nationwide flight cancellations that started with winter storm Elliott in the north and snowballed with a failure in its booking technology.

In a video, the airline’s newly-hired CEO Bob Jordan issued an apology, saying the airline is “doing everything we can to return to a normal operation” and that they’re “processing refunds, proactively reaching out and taking care of customers who are dealing with costly detours and reroutes.”

In the D.C. area, mass cancellations left a pileup of suitcases throughout Terminal 1 at Reagan National Airport in Arlington, Virginia. By Wednesday, about 90% of all canceled flights on the East Coast were from Southwest, and over 200 flights were canceled at Baltimore Thurgood Marshall Airport in Maryland.

WTOP’s Nick Iannelli was at BWI on Friday morning, speaking to Southwest customers who are still trying to get home after the holidays.

“I’m just going with the flow,” said one passenger flying from Baltimore to Los Angeles. “I feel bad for the employees. I can’t imagine what they’ve gone through for the last couple days. It’s not their fault.”

In the past week, several videos of Southwest ticket counter and customer service workers have gone viral after passengers who’ve been left stranded meet their breaking point, desperation turning into anger.

Line for rental cars at Milwaukee’s airport right now. A guy just yelled profanities at the cashier and threatened to shoot people here “in the head.” And then he stormed out. Yikes. pic.twitter.com/K0wT9MB19e

“I have two backup flights later today on American,” said another customer. “I have to get on a cruise tomorrow so I can’t be stranded here.”

Iannelli himself was among the thousands of customers experiencing the travel nightmare firsthand when he got stuck at a Milwaukee airport on Tuesday.

“It is absolutely unbelievable what is happening out there,” he said at the time. “I was one of the people who just checked on my flight, and it said ‘canceled’ in big, red letters. [I] got no notification.”

He had planned to pick up a rental car at 8 a.m. but was told the wait would be at least an additional four hours before a car would be ready. He then decided to take on the 13-hour drive back to D.C.

Customers can contact Southwest to rebook or request a refund.

There are many other similar stories — people who gave up on dealing with long customer service lines, luggage mountains and snowed in tarmacs, and instead chose to drive the extra lengths to get home.

If all goes to plan, Southwest should reschedule and reimburse flights and have its booking system back up and running this weekend.

The airline also added a page to its website specifically for stranded travelers, and invites customers to submit receipts for unexpected expenses. The airline said it would consider reimbursing “reasonable” expenses for meals, hotel rooms and alternate transportation incurred between Dec. 24 and Jan. 2. 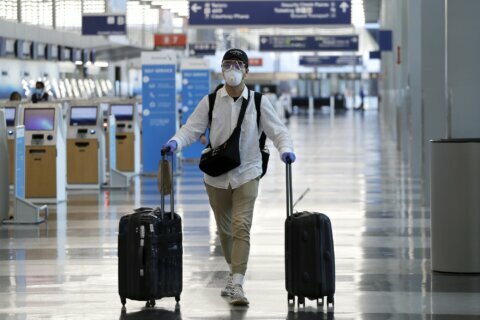 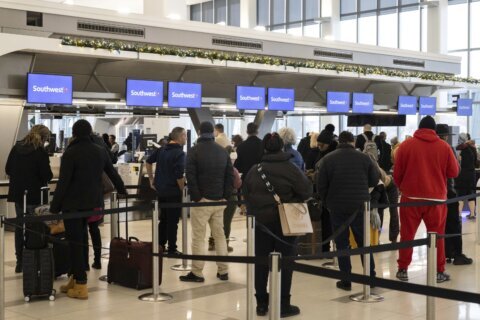 Where to travel in 2023: The best destinations to visit 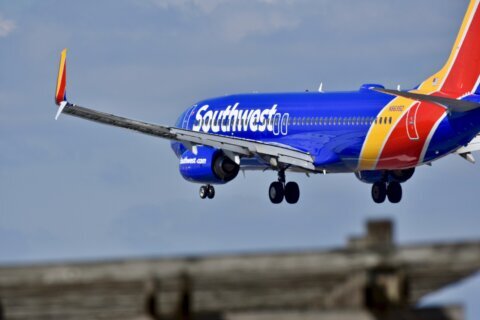 Lost luggage? Here’s what you should do