The depopulated town of Laurenzana, located in Southern Italy's Basilicata region, has set itself apart from the competition by softening some of the rules for its bargain home scheme.
Listen now to WTOP News WTOP.com | Alexa | Google Home | WTOP App | 103.5 FM

With more and more Italian towns offering up dilapidated homes for next to nothing, potential buyers have been somewhat spoiled for choice.

The Sicilian town of Troina recently put a number of abandoned houses on the market, while Mussomeli and Zungoli are just some of the charming spots in the European country that have launched similar schemes over the past few years.

But the depopulated town of Laurenzana, located in Southern Italy’s Basilicata region, has set itself apart from the competition by softening some of the rules for its own bargain home scheme, which launched last month.

While the regulations may differ slightly depending on the town, such schemes usually require buyers to hand over a deposit guarantee, typically between €2,000 and €5,000 (about $2,380 to $5,950), which is returned to them when work on their property is complete.

However, those who purchase one of the abandoned homes in this quaint Italian town won’t have to stump up a deposit when they sign on the dotted line.

“We want to help newcomers purchase the house of their dreams without making it hard for them to follow tedious procedures and tight requirements,” Mayor Michele Ungaro explains to CNN.

“At times it can be difficult to navigate through regulation, particularly if you’re a foreigner. We want this adventure to be a pleasure, not a burden.”

“That’s why we are not asking for any deposit guarantee to ensure the works are speedily carried out. It sounds as a sort of threat.

“We rely on the good faith and commitment of buyers, but we will be constantly monitoring the work-in-progress and status of the renovation.”

Authorities have also opted to keep paperwork costs to a minimum, while buyers will also benefit from southern Italy’s relatively low local taxes.

However, as with most one euro home schemes, buyers must agree to complete the renovations on their property within a certain time frame.

In this case, work needs to start no longer than three months after purchase and has to be completed within three years.

Buyers are also required to submit a detailed restyle plan before their offer is considered.

In fact, Ungaro recommends that those who are interested start working on a proposal before even getting in touch with his team.

“If we are flooded with emails of people just saying ‘I want to buy a house for one euro’ without any further details, we’ll get nowhere,” he explains.

“Targets are paramount. It would be of great help in speeding up the process if interested buyers get in touch straight away with a draft plan of what they intend to do with their new property and how much money they plan to invest in the restyle.”

The abandoned houses for sale in Laurenzana come in various different sizes and the amount of repair work required also differs from property to property.

As a result, applicants are encouraged to indicate roughly what size home they are interested in and for what purpose, be it a private summer home, B&B or shop, so the mayor can allocate a property that matches their needs. The homes available range from 40 to 150 square meters.

Although prospective buyers will be provided with photos of the house in the first instance, they’ll need to visit the property themselves in order to formalize the sale.

As many travel restrictions are still in place due to the Covid-19 pandemic and parts of Italy are under regional lockdown, it’s unlikely that any sales will be processed within the next few months.

However, Ungaro is keen to make the scheme as attractive as possible in order to lure newcomers to the town once borders have reopened.

“We’re also happy to cut down on purchase deed costs,” he adds. “People won’t need to pay a notary of the usual €2,000 for such a legal formality, the town hall secretariat will take care of that for just €300.”

At present, there are roughly 10 old houses in the historical center on the market for one euro.

Although they were abandoned decades ago by local families who migrated in search of a brighter future, the mayor says they’re still in reasonably good condition.

Meanwhile a further 40 empty buildings in need of maintenance also require new owners to patch them up.

According to Ungaro, buyers should be willing to invest at least €20,000 in order to return the properties to their former glory.

In addition, there are a number of low price restyled homes for sale in the town, and Ungaro says the owners are happy to negotiate.

The town is a maze of extremely narrow cobbled alleys, known as “strettele,” that feature artistic votive niches, while dozens of arched passageways connect the old and newer houses.

Space is so limited in some parts that passers by need to squeeze past houses, while neighbors must take turns opening their windows.

As Basilicata is relatively off-the-radar, crowds aren’t much of an issue in the region and Laurenzana is one of its most secluded retreats.

But it comes to life during spring and summer, when many families return to their homes to enjoy the warm weather.

The stone and red brick homes for sale date back to the 1800s and are all located in the old district, close to the shops and bars.

Many come with panoramic wrought-iron balconies and thick walls with huge stones poking out, as well as wooden doors that are off their hinges.

Some of the window frames are also detached, while lush vegetation creeps around worn out door steps.

Most of the homes have rounded outer walls that circle around street corners, as well as side entrances and arches that have been blocked and covered in cement.

The town’s population has been dwindling since locals began emigrating for work, mainly to Germany and Switzerland, at the beginning of the 1900’s, leaving behind many picturesque dwellings with thick stone reddish-brown walls.

This led to the architectural decline of Laurenzana’s beautiful old district, which something the mayor intends to rectify. Laurenzana is currently home to around 1,700 residents year-round.

Situated at the heart of the wild natural reserve of the Abetina on the Apennine mountain range, it’s dotted with beech and white fir tree filled forests where bandits and revolutionists once found shelter.

The stunning view from the peaks surrounding the town stretches to the bay of Taranto and Pollino, Italy’s largest national park. A number of scenic mountain bike and trekking trails unwind across its hills and clear streams.

Laurenzana is situated close to the city of Matera, a UNESCO World Heritage site, as well as popular seaside locations such as Maratea, Praia a Mare, Scalea, Capo Palinuro and Marina di Camerota.

Laurenzana’s cliffhanging medieval castle, which forms its backdrop, once served as a monastery and an outpost.

Legends has it that the fortress hides some 365 “secret” rooms, one for each day of the year.

Laurenzana castle is often used for conferences and exhibitions, held in the former armory, while its cave has been turned into a museum. Raided in the past by pirates and barbarians, just three of its towers are still standing.

Those who opt to buy one of the properties and relocate here will be able to enjoy the various quirky festivals held here throughout the year.

One of the most popular is the Laurenzana summer carnival, where four neighborhoods compete in medieval games.

Another celebration sees actors dress up in costume and reenact the life of popular local outlaw Taccone.

The area is also home to many of Italy’s most succulent and spicy foods, including traditional farmer recipes like patat chien, a dish of sliced potatoes stuffed with pecorino cheese, egg and crushed sausage bits grilled on the fireplace.

Nuglia salami, made with pork belly and seasoned with chili pepper, garlic and wild fennel, which is either eaten raw or cooked in tomato sauce with orecchiette pasta, is another favorite.

Unfortunately Laurenzana’s delicious special coffee digestive liqueur isn’t available in any of its bars. The secret recipe is handed down across generations, so you’ll need a local to invite you over in order to try it. 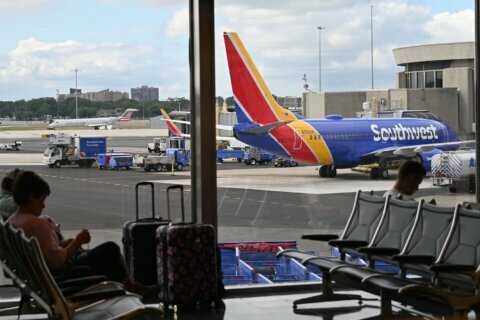 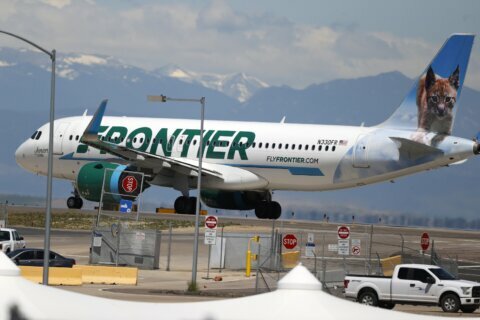 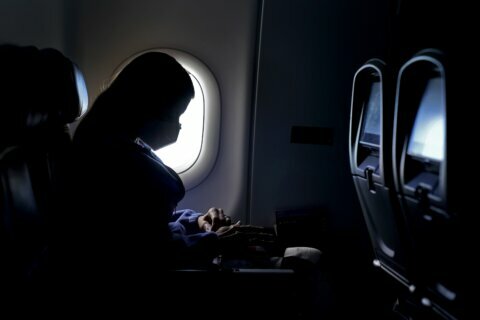