It's the first U.S. Flight of the Boeing 737 Max since it was grounded after two deadly crashes, and a travel reporter gave a firsthand account on what it was like on that flight.
Listen now to WTOP News WTOP.com | Alexa | Google Home | WTOP App | 103.5 FM

Tuesday saw the first U.S. flight of the Boeing 737 Max since the plane was grounded in 2019 after two deadly crashes — and a travel editor gave a firsthand account on what it was like on that flight.

“Considering the air space these days, I’ll be happy if we’re on time,” Greenberg told WTOP before boarding the plane.

The flight carried 87 passengers on the 172-seat plane, and the return flight from New York to Miami had 151 passengers, an airline spokeswoman told The Associated Press.

On board, Greenberg said, were many journalists, aviation enthusiasts, American Airlines employees and employees of Boeing.

“It was a remarkable flight for the simple reason that it was unremarkable, which is exactly what I think American Airlines had in mind. And then the plane turned around with me on it again, and I just landed about 20 minutes ago here back in Miami,” Greenberg said.

In the 21 months since the aircraft was grounded worldwide, Boeing and the Federal Aviation Administration had to get everything fixed on the flight software and flight management system, Greenberg said.

Pilots also had to be trained not just in how to operate it, but how to override it, if there is a problem.

“In the original incarnation on the 737 Max, there was only one flight system and one sensor. The airline system, in terms of safety, has always been based on redundancy. This didn’t happen,” Greenberg said.

The new system has a cross-checking system with two sensors and a system that if it does not like what it hears in the system, it automatically shuts off.

“The pilots have now been trained in simulators in real world conditions, and they’re satisfied that the plane is airworthy,” Greenberg said.

The FAA cleared the way for U.S. airlines to resume using the plane if certain changes are made and pilots are provided with additional training including time in a flight simulator, The Associated Press reported.

The 737 Max has had a limited experience overseas. However, Gol airlines in Brazil was the first passenger flight with the revamped Max on Dec. 9.

By the end of February, American Airlines will have 91 daily flights on these planes, Greenberg said. “But of course, the largest operator of the 737 Max in the U.S. is Southwest,” which, he said, is planning to operate flights in the 737 Max in March.

And what about passengers who are not comfortable being on the 737 Max?

Greenberg said that every airline that operates the aircraft, including United, American and Southwest, have made statements that if passengers are uncomfortable flying on the aircraft, they will be reaccommodated at no additional cost.

“The reputational damage to this plane has been substantial,” Greenberg said.

The Boeing 737 Max was grounded worldwide in March 2019 after crashes in Indonesia and Ethiopia killed 346 people in all. In both crashes, the system pushed the nose down repeatedly based on faulty sensor readings, and pilots were unable to regain control.

Reports by House and Senate committees faulted Boeing and the FAA for failures in the process of certifying the plane. Congressional investigators uncovered internal Boeing documents in which company employees raised safety concerns and bragged about deceiving regulators, according to The Associated Press.

“The problem was there weren’t two sensors on the plane; nothing was being cross checked. And what was even worse, the pilots didn’t even know the system was on board. And even worse than that, they didn’t know how to override it. So you had a lot of angry pilots, a lot of a lot of angry people about how this thing got certified,” Greenberg said.

But although the problem has been fixed, Greenberg said what Congress is now trying to fix is the “safety culture at the FAA that allowed this to happen in the first place.” 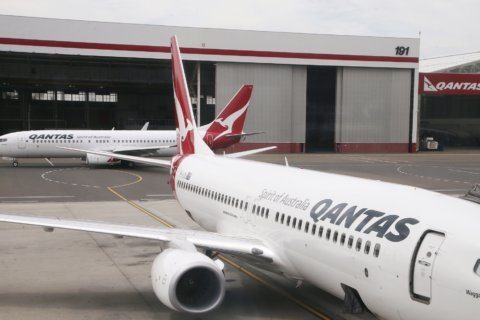 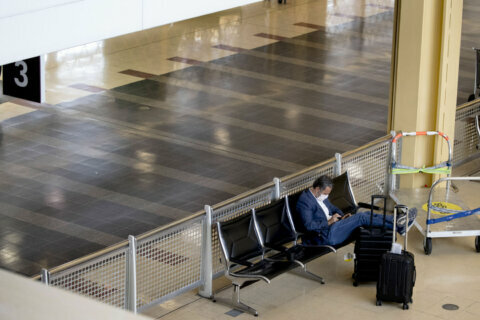 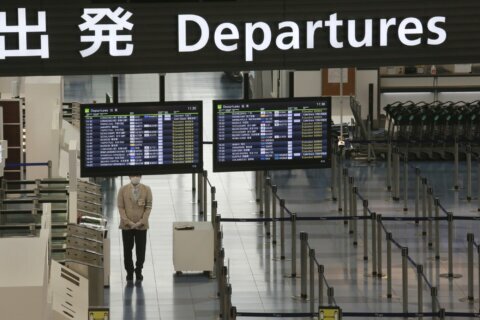 12 wild things that happened in aviation in 2020