What are the best airline, hotel rewards programs? US News ranks

U.S. News & World Report has unveiled its rankings of the best airline and hotel rewards programs for 2018—2019. See which are the best — and how the rest placed.
Listen now to WTOP News WTOP.com | Alexa | Google Home | WTOP App | 103.5 FM

U.S. News & World Report offered some help in that department Tuesday, when it unveiled its best travel rewards programs for 2018—2019.

Marriott Rewards leads the best hotel programs, with its large hotel network in popular vacation destinations (over 6,500 properties), as well as its “high award availability and ample benefits given to members,” according to a statement from U.S. News.

“One of the great things actually about Marriott Rewards is that you can book a free night at some of their hotels with as few as 7,500 points, which is one of the lower redemption options,” Smith said.

Alaska Airlines’ Mileage Plan held the top spot as the best airline rewards program for the fourth year in a row. U.S. News cited “its large network of flight routes to popular destinations and its options for cashing in accrued miles for free flights.”

Another Alaskan plus is its mileage-based earning structure.

“A lot of the bigger carriers, you have to spend a certain amount. And then the more you spend, the more miles you get. That’s not the case with Alaska Airlines’ Mileage Plan,” Smith said. Benefits for some members include free checked bags and complimentary upgrades.

U.S. News evaluated both the hotel and airline categories using a methodology that takes into account benefits, network coverage and “a strong emphasis on the ease of earning and redeeming free flights or nights.” Also factored in: property diversity for hotels and quality scores for airlines.

Rewards programs, Smith said, have evolved with the advent of ride-hailing services and hotel alternatives.

“In the past few years, something interesting has been happening in that a lot of these rewards programs are offering more ways for members to earn and redeem points or miles,” she said. “For example, Delta SkyMiles and JetBlue TrueBlue give members the opportunity to accrue miles or points on Lyft rides. Delta also offers miles for stays at Airbnb’s.”

Smith cautions that some programs have limited options outside the U.S., so international travelers should look for programs with a large network.

But even if you’re an occasional traveler, Smith said, membership in a travel rewards program has its privileges.

“With basic membership, some of the programs offer free Wi-Fi access, free checked bags, that sort of thing,” she said. “So even if you’re not traveling with them or staying with them that often, it’s really a good option to just sign up for them, because you never know what kind of benefits you might get.”

Check out the full rankings in the gallery below.

Editor’s Note: The slideshow of top hotel rewards programs has been updated to reflect a data tweak from U.S. News that caused some of the rankings to be re-ordered. 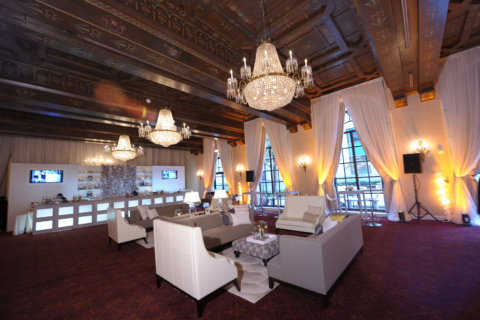 PHOTOS: Best DC-area hotels in 2019, as ranked by US News 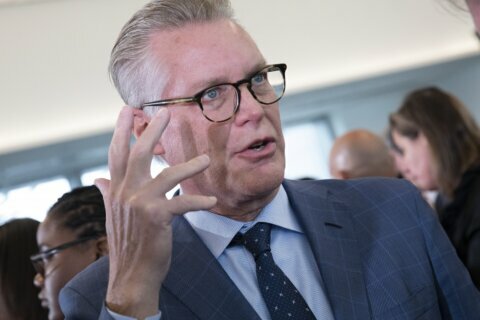 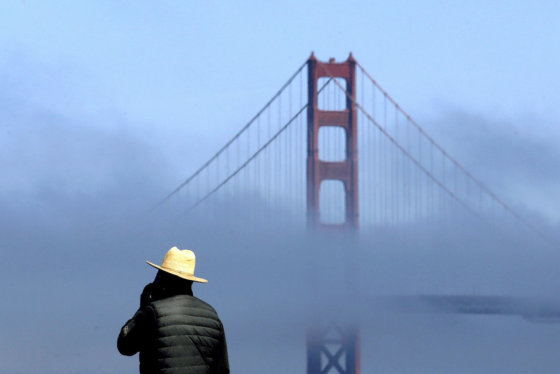 Looking for a new work-related adventure? These cities have the strongest job markets.