AAA: October is 2nd most dangerous month on roadways

October has become the second most dangerous month of the year on the roads and experts are scratching their heads when it comes to a reason for the numbers.
Listen now to WTOP News WTOP.com | Alexa | Google Home | WTOP App | 103.5 FM

WASHINGTON — October has become the second most dangerous month of the year on the roads and experts are scratching the heads when it comes to a reason for the numbers.

“We’re still trying to find out why, but there are several working theories for it,” said John Townsend with AAA Mid-Atlantic.

According to the National Safety Council, 3,790 people died in roadway crashes nationally in October 2016.

“It’s hard to conceive that a decade ago and a generation ago, the two most deadly months of the year [were] July and August. And that makes sense because that is when people travel more,” Townsend said.

Townsend said some of the possible causes for the October spike may include fewer daylight hours, more sun glare on the roadways and possibly an influx of pedestrians on Halloween.

Townsend said losing an hour of sunlight by the end of October makes things more dangerous for pedestrians.

“Be aware that it gets darker earlier with each passing day in October. And if you are a pedestrian, make sure you are wearing light colors so you can be seen,” said Townsend.

Townsend said some drivers and pedestrians may take safety for granted during the doldrums of Fall, but he says everyone must be even more aware than usual this time of year.

Editor’s Note: An earlier version of this story incorrectly stated that 22,107 people died in roadway crashes nationally in October 2016. It has been updated. 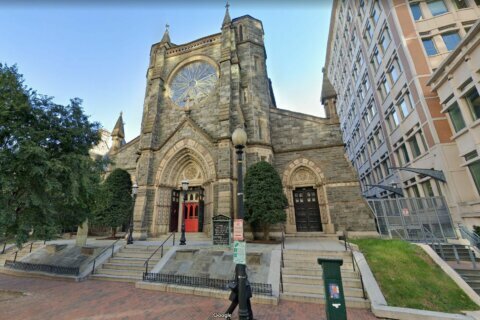 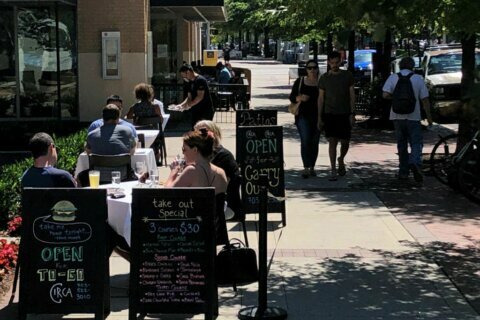