In Delaware and Pennsylvania, a system that would charge drivers based on the number of miles traveled as either a replacement for or in addition to the gas tax is moving forward.
Listen now to WTOP News WTOP.com | Alexa | Google Home | WTOP App | 103.5 FM

WASHINGTON — The future of driving could be more tolls or new taxes based on exactly how far you drive.

The I-95 Corridor Coalition, a group whose membership includes transportation agencies from Florida to Maine, is moving forward with new testing in Delaware and Pennsylvania of a system that would charge drivers based on the number of miles traveled as either a replacement for or addition to the gas tax.

“We’re not endorsing this … but we want to make sure we explore it,” Executive Director Patricia Hendren said.

The $1.16-million project is set to include lobbying and public relations efforts to convince drivers, transportation officials and others, that the gas tax will not provide the money needed for major maintenance and repairs over the long term, especially as vehicles get more fuel efficient. The work will also include ideas on how the mileage fees would be applied on toll roads, efforts to address privacy concerns and potential solutions to account for how many miles are driven by out-of-state drivers, and how payments would be transferred from one state to another.

CH2M Hill, the contractor overseeing the program, said there will be a three-month pilot of the mileage-charging system next year on some 50 vehicles in Delaware and Pennsylvania to prove the technology can work.

The project is funded through a grant from the Federal Highway Administration that was requested last year, and the final findings will include input from driver, trucking and tolling industry groups, as well as state agencies along the corridor.

If that goes well, and the coalition is awarded another federal grant focused on testing new ways to fund road maintenance and repairs, a true pilot program would begin including members of the general public.

Similar efforts to charge drivers based on the number of miles a vehicle has traveled are underway on the west coast, including in Oregon where volunteers are paying 1.5 cents per mile in place of the state gas tax. The mileage is measured by a small device that plugs into the car. The state-sponsored device only collects information about miles driven and amount of gas used, while private options use a GPS-based system.

With smaller states and more toll roads in much of the East Coast than out west, Hendren said separate testing is crucial since East Coast transportation agencies face different challenges.

“We’re excited to at least bring the conversation to the East Coast,” Hendren said.

A preliminary report in 2012 for the I-95 Corridor Coalition found that using the gas tax to fund roads is “unsustainable for the long term,” and described mileage-based user fees (also known as vehicle miles traveled charges) as “a primary candidate to replace or supplement motor fuel taxes” since it would directly charge people who use the roads.

However, the 2012 report acknowledged that many questions remained unaddressed including legal, privacy and administrative issues, plus how states or the country would transition from the gas tax to mileage-based charges. 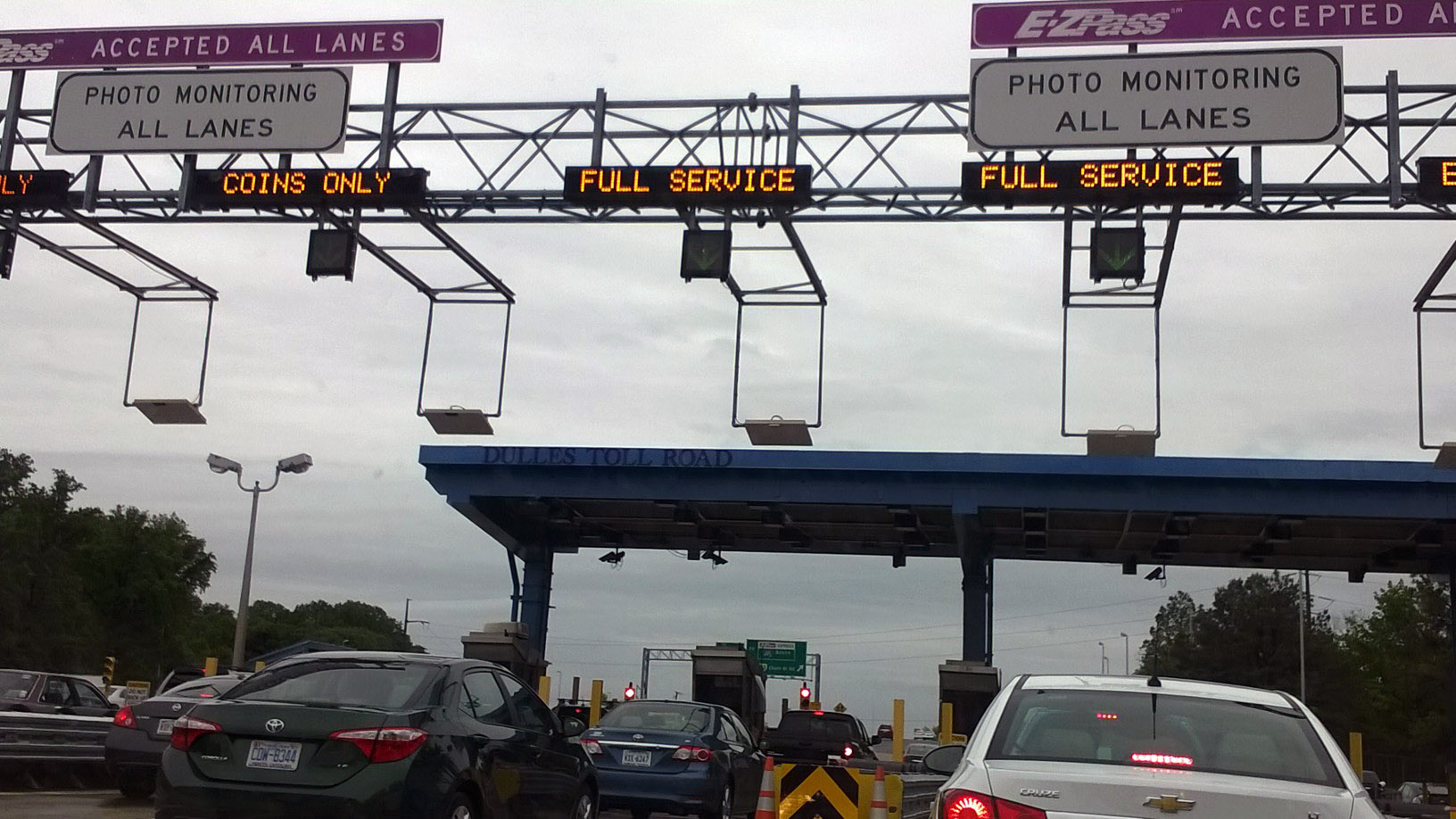 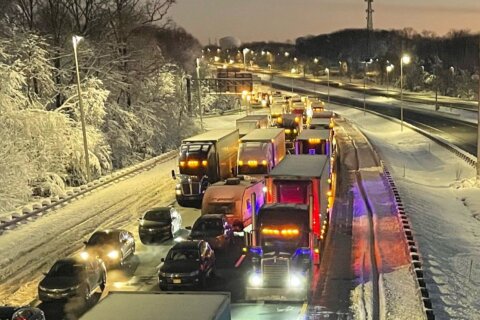