WASHINGTON — The dips aren’t dramatic, but the number of people riding public transportation systems in the D.C. metro area is predominantly down, bucking a national trend.

Locally, WMATA, which runs Metrobus and Metrorail, saw combined ridership in 2014 compared to 2013 down 0.67 percent.

“There was only a six tenths of a drop in WMATA, and given the vagaries of a given year, I think that’s fine,” APTA President and CEO Michael Melaniphy tells WTOP.

“Look at the tremendous swing in gas prices and that’s a very good number,” Melaniphy says, suggesting that cheap gas might be a motive to persuade people to continue driving.

The only local transit system that saw an increase in ridership, according to the study, is Arlington’s ART bus. It saw the number of trips increase in 2014 over 2013 by 1.21 percent.

“We want a long-term sustainable, multimodal surface transportation bill so we can bring certainty to this country, fix our state of good repair issues and deal with the increase in ridership that’s happening across the country. We need it for global competitiveness for this country,” Melaniphy says.

There could be more to growing transit numbers than commuters having more available options.

“Despite the steep decline in gas prices at the end of last year, public transit ridership increased. This shows that once people start riding public transit, they discover that there are additional benefits besides saving money,” Melaniphy says.

Melaniphy says riding mass transit can improve quality of life. You can read a book, talk to friends, rest, relax, and unwind.

“There’s nothing that is relaxing about driving home on the beltway in your leased car,” he says. 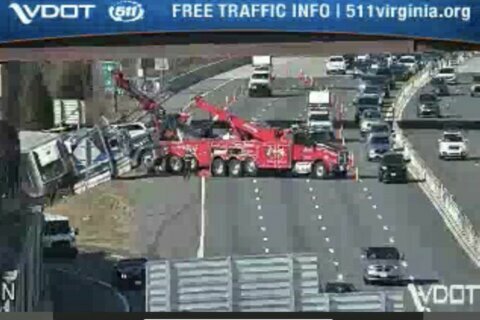 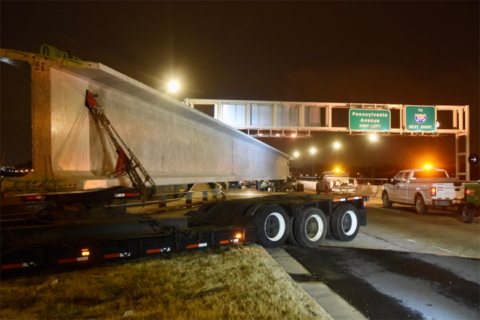