What is the Metro Safety Commission?

Years of direct federal safety oversight of Metro are about to end with the certification in coming months of a new local oversight body. But what is the new Metrorail Safety Commission, and why does the change mark such a significant milestone for the region?
Listen now to WTOP News WTOP.com | Alexa | Google Home | WTOP App | 103.5 FM

WASHINGTON — Years of direct federal safety oversight of Metro are about to end with the certification in coming months of a new local oversight body. But what is the new Metrorail Safety Commission, and why does the change mark such a significant milestone for the region?

“No transit agency’s perfect. Metrorail is not perfect, and neither is any other transit agency,” the commission’s CEO, David Mayer, said in an interview. “The MSC has regulatory power to require WMATA to improve on specific safety actions, and we also have enforcement power … if necessary.”

That enforcement power rises to even shutting the system down over safety problems if the commissioners who hired Mayer believe the drastic step is necessary.

Before that point, though, the commission expects to be very clear about any concerns.

“Once certified, the MSC will be a very public and transparent organization,” Mayer said.

Meetings will likely be held at least once a month. “That will give the public a glimpse into what we’re doing and how WMATA is improving under our regulatory authority,” he said.

“When we’re certified, the [Federal Transit Administration] will have finished its validation that we’re ready to perform in each of those core areas,” Mayer said.

The commissioners are scheduled to vote Monday to approve the submission of the certification application to the FTA. The package includes details on staffing, funding that ensures the commission’s independence and plans for operations, among other things.

“You may not be hearing and seeing much from us, but we are in overdrive working to get certified,” Meyer said.

The deadline for all state safety oversight organizations across the country to be certified is April 15, 2019.

The FTA set an earlier deadline for the Washington region — and continues to withhold statewide transit money from Maryland, D.C. and Virginia until the certification is complete — since the jurisdictions first seriously raised the idea of such an organization back in 2010, but took little action until after Carol Glover’s death in the 2015 smoke incident near L’Enfant Plaza.

Once the application is submitted this month, the FTA and MSC plan to continue to work together on a transition of oversight. On Thursday, the FTA more clearly outlined the path for such a transition.

“We are ready to enter into transition as well, and we look forward to continue working day by day with the FTA,” Mayer said. “One of the purposes of transition is for the FTA to transfer knowledge of how to do oversight of WMATA from the FTA to us, so, by the time we’re certified, we’ll be fully up to speed”

The Federal Transit Administration took over direct safety oversight of Metro in 2015, after a series of safety failures at Metro.

The Metro Safety Commission has hired five experts in specific areas of rail transit as well as a program specialist and two other senior staff members to take the oversight reins when the FTA steps back.

Sharmila Samarasinghe, hired as the commission’s chief operating officer, had been Virginia’s member of the Tri-State Oversight Commission, which the FTA seized Metro oversight from.

The key problems with that agency were seen to be its lack of authority to force Metro to do anything and the potential for inter-jurisdictional squabbling.

Some of the other MSC hires include people who have worked at Metro until very recently and a contractor who has worked as part of the FTA inspection team.

“They all come with experience doing either state safety oversight activities or providing rail transit transportation, so they are going to come out of the box capable of doing their jobs and doing the work,” Mayer said.

For his part, Mayer spent more than two decades at the National Transportation Safety Board before he moved to New York in 2014 to serve as the Metropolitan Transportation Authority’s chief safety officer. He worked there with New York’s commuter railroads, subway and bus system until he was hired by the Metrorail Safety Commission this spring.

At the NTSB, Mayer rose through the ranks to managing director, the top career position there.

Mayer has met with Metro General Manager Paul Wiedefeld and other staff from Metro.

“We will plan to work together as much as possible. We will have regular meetings just like the FTA currently has under federal oversight of WMATA, and we will ensure that there are multiple open lines of communication between WMATA and the MSC,” Mayer said. 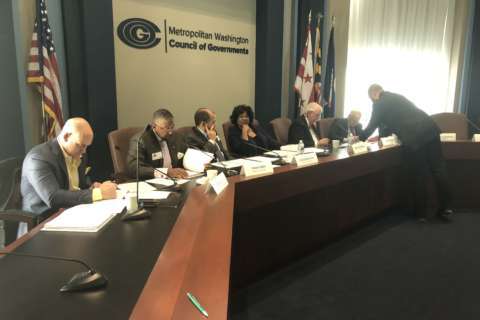 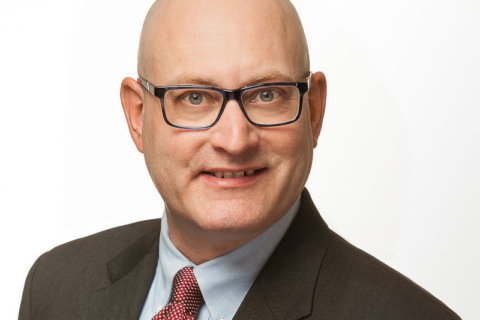 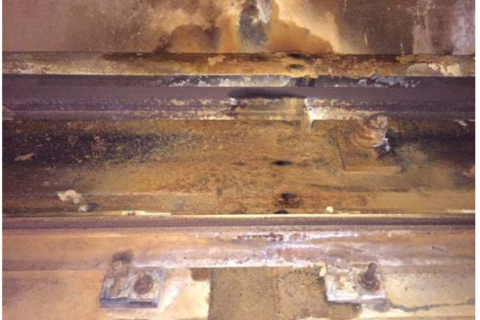 After train comes apart on tracks, Metro inspects all 5000- and 6000-series railcars