Metro hopes to allow riders to pay with their smartphones rather than a SmarTrip card as soon as next year.
Listen now to WTOP News WTOP.com | Alexa | Google Home | WTOP App | 103.5 FM

WASHINGTON — Metro hopes to allow riders to pay with their smartphones rather than a SmarTrip card as soon as next year.

Riders with phones that have the technology would be able to tap their phone on the faregates in the same location other riders continue to tap their SmarTrip cards. To do so, Metro expects to require riders to download a mobile app that can be used to load money into a SmarTrip account.

Even when Metro launches the app, not all phones with near-field communication technology will immediately be eligible.

“Each mobile provider will announce the ability for customers to pay for Metro trips using their service on their own timetable,” Metro said in a statement.

Metro is also separately considering allowing payments with key fobs, stickers or other things that could have a chip inserted.

When upgrades are complete, the payments will work anywhere a SmarTrip card is accepted, including Metrorail, Metrobus and regional bus services. The upgrades to the tapped targets in the rail system are about 75 percent finished, with full completion expected this summer.

The app also continues Metro’s efforts to more directly interact with riders, including a requirement that riders have their SmarTrip cards registered in order to qualify for Metro’s new automatic refunds for rush-hour rail riders who arrive extremely late.

Metro is in the process of upgrading existing fareboxes, faregates and fare vending machines.

“Major system elements including faregates, fare vendors and fare boxes are designed with a 15-year life and many components have well exceeded their design life,” documents prepared for the Metro Board said.

Metro plans to continue to maintain the current system until a more significant replacement.

By 2020, Metro plans to install new faregates at all 91 rail stations to replace the existing ones that are more than 25 years old and use the system’s original power and communications setup.

Power and communications upgrades are scheduled to be completed by the end of 2018.

Metro has yet to settle on specific designs for the faregates.

“WMATA will see improvements to the bottom line with improved system uptime at a lower cost to operate,” the board documents said. “The system will be designed to reduce the opportunity for fare evasion through tighter barrier controls and better reporting capability for enforcement.”

Metrobus fareboxes will also be replaced. They are about 15 years old, and the driver interfaces are obsolete. Field testing of the upgrades is scheduled to start this spring, with the first actual upgrades for the drivers’ systems starting in Jan. 2019. The upgrades would better incorporate information on the GPS location of buses into fare collection data to provide more details for bus planners.

After the faregate replacement, Metro plans to upgrade the fare vending machines in stations by around 2021.

The new machines are scheduled to be touch screens that allow for information in multiple languages, but formal design has not yet begun.

“Customers need a fare system that is intuitive to understand and easy to use,” the board documents said.

Some of the machines will not accept cash, which will allow them to take up much less space. Other machines that do accept cash will remain.

Design of the new machines is scheduled to finish in early 2020, with the first new machines appearing for customers later that year.

Around the same time, Metro plans to roll out new back end fare system software. 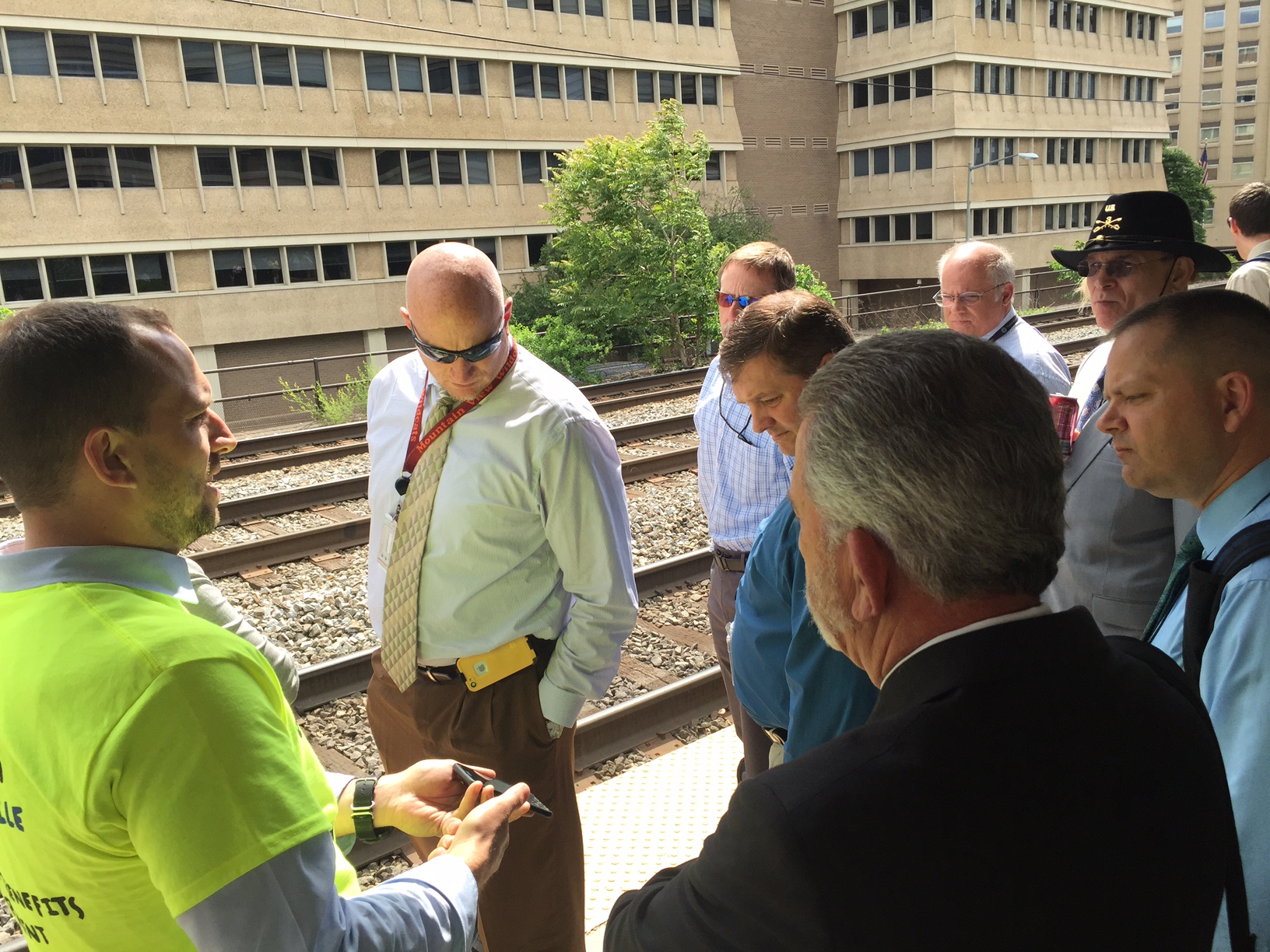