WASHINGTON — More than eight years after nine people were killed when Red Line trains collided near Fort Totten, the National Transportation Safety Board Friday closed the final recommendation tied to the crash.

The NTSB acknowledged that Metro removed all of its oldest rail cars from passenger service last year, which was the final open recommendation from the 2009 crash. Questions about the safety of the cars in the event of a collision had been raised in other federal investigations before that crash.

Metro also said Friday that the NTSB closed two recommendations about tunnel ventilation fans that came out of the 2015 L’Enfant Plaza smoke incident.

Metro has developed and implemented new tunnel ventilation fan procedures for the Rail Operations Control Center meant to limit riders’ exposure to smoke, with those procedures now incorporated into training and drills.

After a series of worker deaths and other incidents on the tracks, Metro had already been directed to implement technology to alert train operators to work areas ahead.

While work continues on a pilot program, the 2008 recommendation remains open, and past Metro’s originally estimated completion date.

Many of the other open recommendations are tied to the L’Enfant Plaza smoke or a follow-up NTSB investigation.

The NTSB has yet to approve Metro’s inspection and repair of all cable connector assemblies, known as orange boots, that were linked to the L’Enfant electrical arcing and smoke.

Recommendations that are due to be completed in coming years include fixes to tunnel inspection, maintenance and repair to keep water out, improvements to ventilation fan systems to meet current fire-safety requirements, additional training and testing for use of ventilation systems and smoke alarms, an improved fire alarm system, and regular inspections to be sure safety evacuation walkways are clear.

These recommendations are separate from additional safety directives from the Federal Transit Administration that have focused on more specific problems, including maintenance failures, trains running red signals and faulty radio communication. 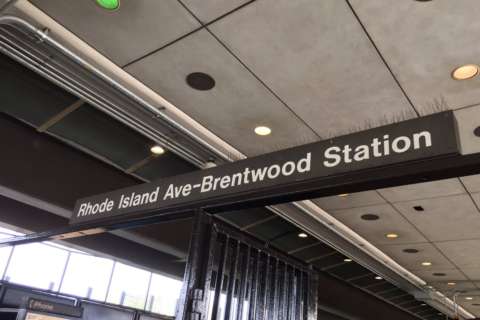 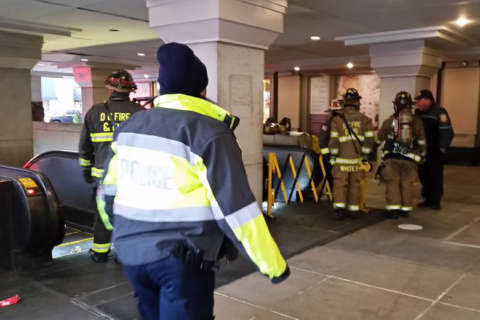 New bill in Congress promises more money for Metro if…