Ahead of Metro’s 9 ½-hour public hearing Thursday on major service cuts, the region is divided on whether the cuts are necessary, and, if they are, what hours the rail system should continue to run.
Listen now to WTOP News WTOP.com | Alexa | Google Home | WTOP App | 103.5 FM

WASHINGTON — Ahead of Metro’s 9 ½-hour public hearing Thursday on major service cuts, the region is divided on whether the cuts are necessary, and, if they are, what hours the rail system should continue to run.

D.C. leaders are nearly uniformly against proposals that would end weekend service before 3 a.m., and a number of elected leaders in Prince George’s and Montgomery counties have expressed similar concerns. There are differences of opinion, however, as to whether Metro needs to cut back service hours at all.

“We understand that there are concerns, but these are tough decisions and I think you’ll find where Virginia is, is defaulting to what is right for the safety of the people on the trains,” Layne said.

Opponents of the cuts have expressed concerns about how efficient Metro is with the track time it has available now. For example, a federal inspector saw nearly 100 workers sit idle for more than two hours as the troubled Rail Operations Control Center and a work zone leader went back and forth. Metro also has no way to measure whether its current 24/7 work is actually improving service.

Wiedefeld has acknowledged Metro could do more, but says the additional time is needed for inspections and track work.

For example, he points to grime-covered lights over emergency walkways inside tunnels.

“People don’t appreciate — just to even maintain that light means we have to stop service in both directions most likely, and you just don’t think of that. And now, think of how old that lighting is and how technology’s changed, what you really want to do is replace that whole thing so you’re not out there having to maintain it … that means you need a heck of a lot of time out there to do it,” he said an interview this week.

He signaled in the interview that he is leaning toward the proposal that would close the system at 11:30 p.m. on weeknights, 1 a.m. Friday and Saturday and 11 p.m. Sunday. While he can offer suggestions at this point, it is ultimately up to the Metro Board to decide on the new permanent hours. The Board is expected to vote on any changes in December.

Wiedefeld said last week that if the cuts are made, Metro might be able to consider adding more hours of service again around summer 2018.

Former Arlington County and Metro Board member Mary Hynes is concerned about the impact late-night cuts could have on workers at restaurants and in other industries, but said Metro’s failures in the past have led to a situation where cuts to provide more track work time appear to be necessary.

“This is all about moving people, and we need to make smart choices about that. It will hurt Arlington’s economy if the late-night doesn’t come back, just like it’ll hurt D.C.’s; on the other hand, are we willing to risk what’s been going on? I think the answer has to be no, so we have to figure our way through it,” she said.

The change may be somewhat easier to take if Metro provides increased bus service after the rail system closes. The outlines of several options are part of the public hearing, which begins at 12:30 p.m. at Metro headquarters. One option would provide shuttle buses along the rail line routes; another would extend or add service on certain bus routes in key corridors.

“It’s going to impact people,” Virginia Del. Kathleen Murphy (D-McLean) said; “I don’t know how that’s going to really work, but we can’t keep having Metro running on tracks that need repair. We have to face it, and it’s going to be hard, but it’s too dangerous to continue ignoring the problem.”

Metro has closed at midnight on Fridays and Saturdays since June under a temporary order from Wiedefeld. That order expires at the end of May.

Riders or others interested in the Metro service cut proposals can comment in person at the public hearing Thursday between 12:30 p.m. and 10 p.m. Metro also accepts comments emailed to writtentestimony@wmata.com. Those comments must be submitted by 5 p.m. on Tues., Oct. 25, to be included in the official record. 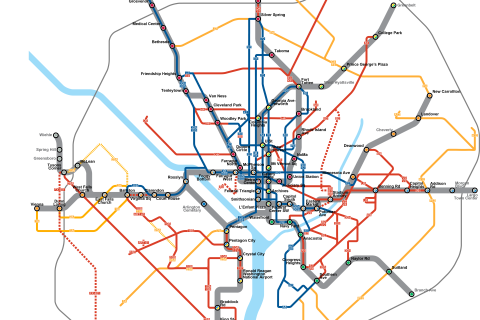 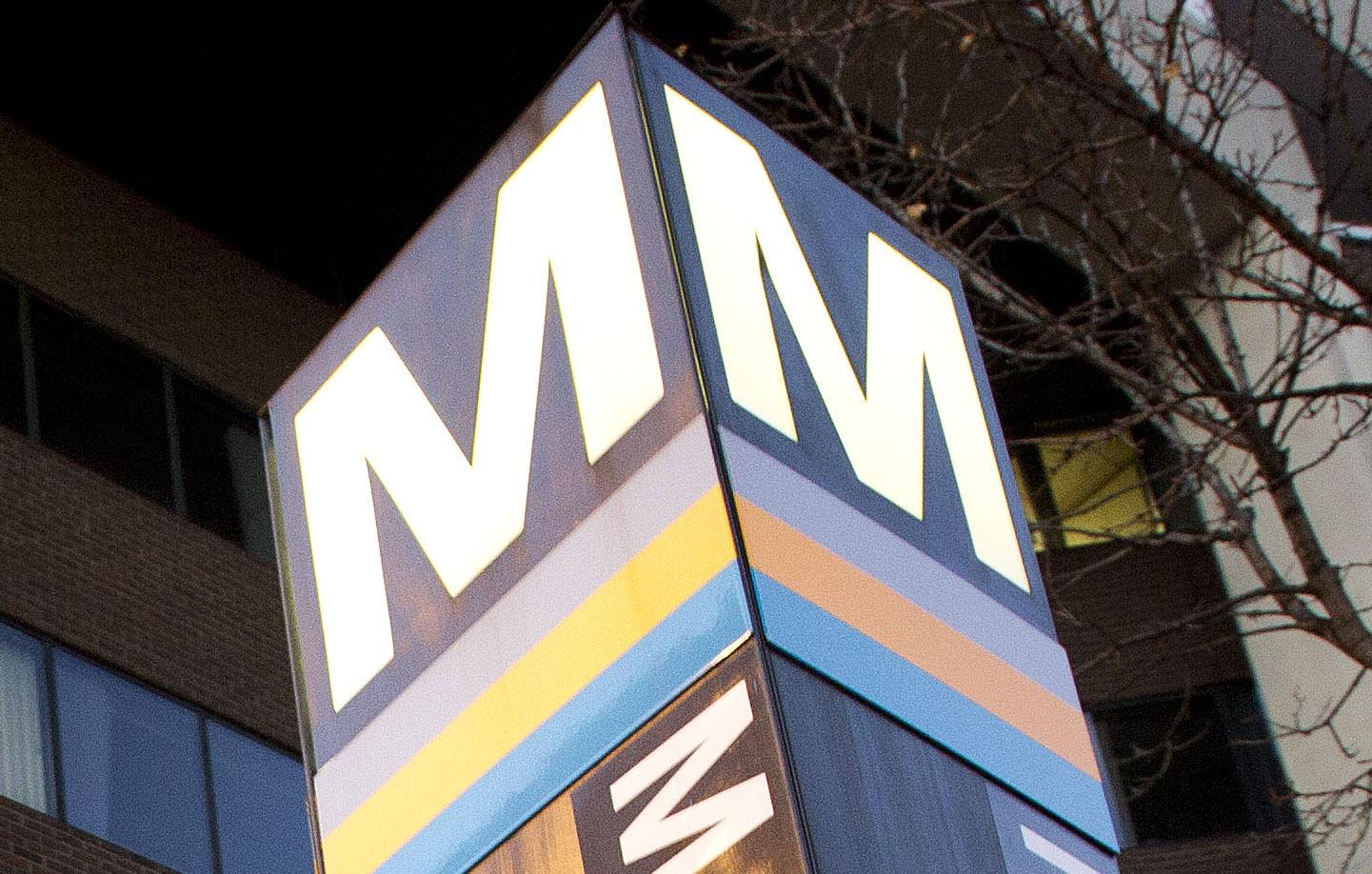