ARLINGTON — Metro General Manager Paul Wiedefeld suggested in an interview that a 1 a.m. weekend closing time for the system may be better than the midnight closures that have been imposed since June.

Ahead of a public hearing on proposals that would permanently cut eight hours of Metro service per week, Wiedefeld said, “the 1 a.m. option is one I think we should really consider.”

Currently, Metro opens at 5 a.m. on weekdays, 7 a.m. on weekends. While official closing time is still 3 a.m. after Friday and Saturday service, the midnight closures have been in effect every day of the week since June under Wiedefeld’s temporary action mandating round-the-clock track repairs.

“If you look at the numbers, the ridership by half-hour drops pretty dramatically” as riders head home after Friday and Saturday nights out or after work, Wiedefeld said in an interview on the Orange Line.

Other options, open for public comment at Thursday’s hearing at Metro’s headquarters, would make more significant cuts to Sunday hours, leave 3 a.m. closings or other combinations.

Wiedefeld told members of Virginia’s Commonwealth Transportation Board on Tuesday that he still feels strongly that more closure time is needed for scheduled work and inspections.

Opponents of the proposed service cuts argue that Metro is not efficient or effective with the track time it already has.

In one example, a federal inspector saw some 100 workers standing idle for more than two hours because of communications and other issues problems between the work crew leader and the troubled Rail Operations Control Center.

Wiedefeld has acknowledged Metro must be more efficient, but said it would not be enough. 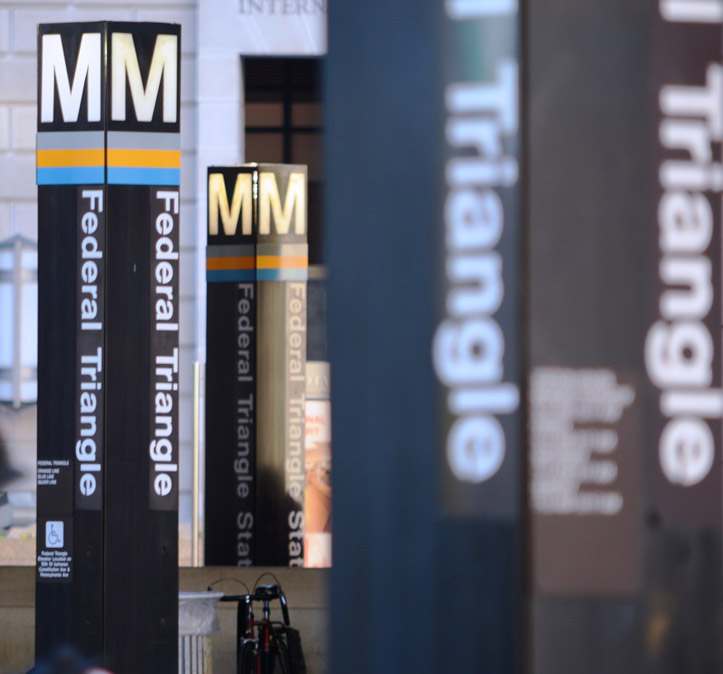