CORONAVIRUS NEWS: Latest COVID-19 numbers in DC, MD, VA | Staff not required to be tested before Mount Rushmore event | How to travel during the pandemic
Home » Ticket Buster » Marylanders do nothing wrong,…

Marylanders do nothing wrong, but still get D.C. parking tickets

WASHINGTON — Each year more than 2 million parking tickets are written in D.C. and while most of them are…
Listen now to WTOP News WTOP.com | Alexa | Google Home | WTOP App | 103.5 FM

WASHINGTON — Each year more than 2 million parking tickets are written in D.C. and while most of them are legitimate tickets, others are obvious errors.

For example, tens of thousands of tickets are written each year for failure to display an inspection sticker. It’s a $50 fine.

Under D.C. law, drivers must display a current inspection sticker on their front windshield.

Under Virginia law, drivers must display a safety inspection sticker on their front windshield.

But in the first six months of 2015, D.C. issued 28 inspection sticker tickets to Maryland drivers, according to numbers obtained by WTOP Ticketbuster.

DPW, DDOT and MPD all agreed to dismiss their tickets. DPW Spokeswoman Linda Grant tells WTOP that ticket writers will be reminded not to issue this violation to vehicles registered in Maryland.

In a statement, DDOT Spokeswoman Michelle Phipps-Evans apologized for the errors.

“DDOT regrets the inconvenience that the tickets have caused the drivers of Maryland. DDOT’s traffic control officers are aware of the [inspection sticker] exception for cars with Maryland tags.  Unfortunately, human error can occur and DDOT will move swiftly to correct the error and retrain our staff on the proper procedures, where needed,” writes Phipps-Evans.

“DDOT will take a number of steps to ensure that all officers comply with the law. Each day, the rule will be emphasized at the roll call meetings; email reminders will be sent out; an alarm will be placed into the system as a reminder for managers to spot check that the [inspection sticker] ticket is not given to vehicles from Maryland; and there will be ongoing spot checks for compliance,” she adds.

Those affected who paid the fine will receive refunds from the city.

As WTOP reported in January, 47 Marylanders were incorrectly ticketed for this violation in 2014. 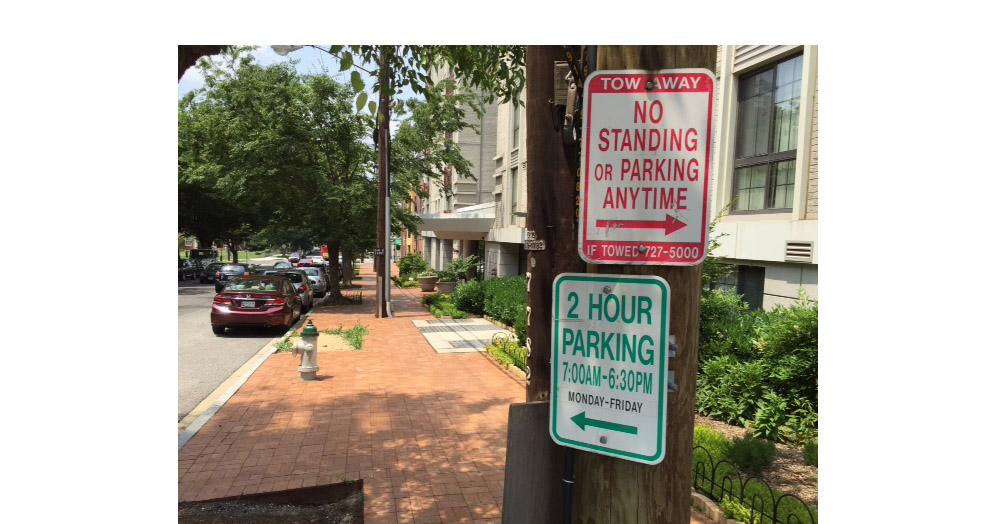 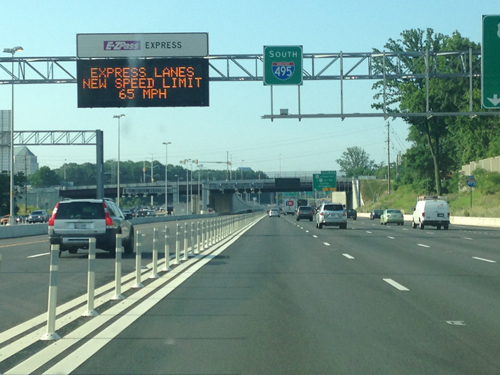 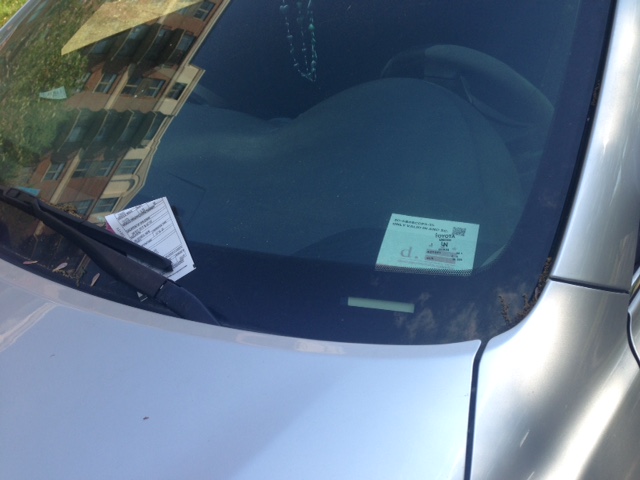 D.C. visitor parking passes: What you need to know