After growing up on Long Island, New York, Ari Ashe has lived in Washington D.C. since 2001.

At first, Ari came to town as a student at George Washington University. After a double major, he earned a Masters Degree in Broadcast Journalism from Newhouse School of Communications at Syracuse University.

In October of 2006, WTOP hired him into the news department, which he realized combines the best parts of his education in political science, history and journalism without being knee-deep in politics.

Since 2009, Ari has been the Evening Editor, both producing and reporting the news.  His favorite segment is the WTOP Talkback because he gets to hear and report on what listeners think about important issues.

In my free time, Ari spends time with his wife, Julie. Whether it’s movies, museums or mini-golf, the two enjoy time away from work.

An avid New York Mets fan, Ari will often take trips up to New York to watch a baseball game.

You can email Ari at aashe@wtop.com.

Designers will meet to determine future of Lee Highway 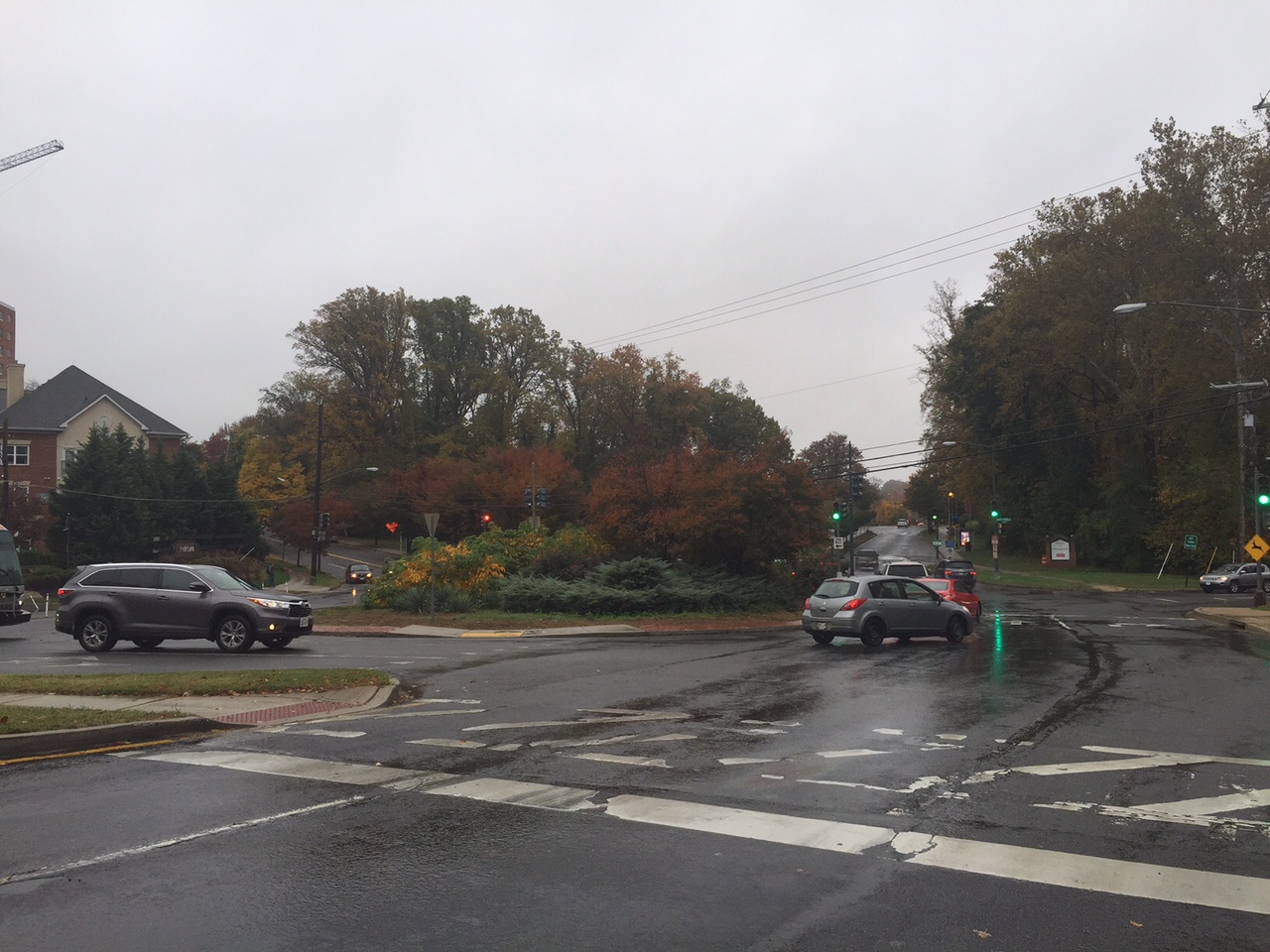 After years, still no solutions at 16th Street circle 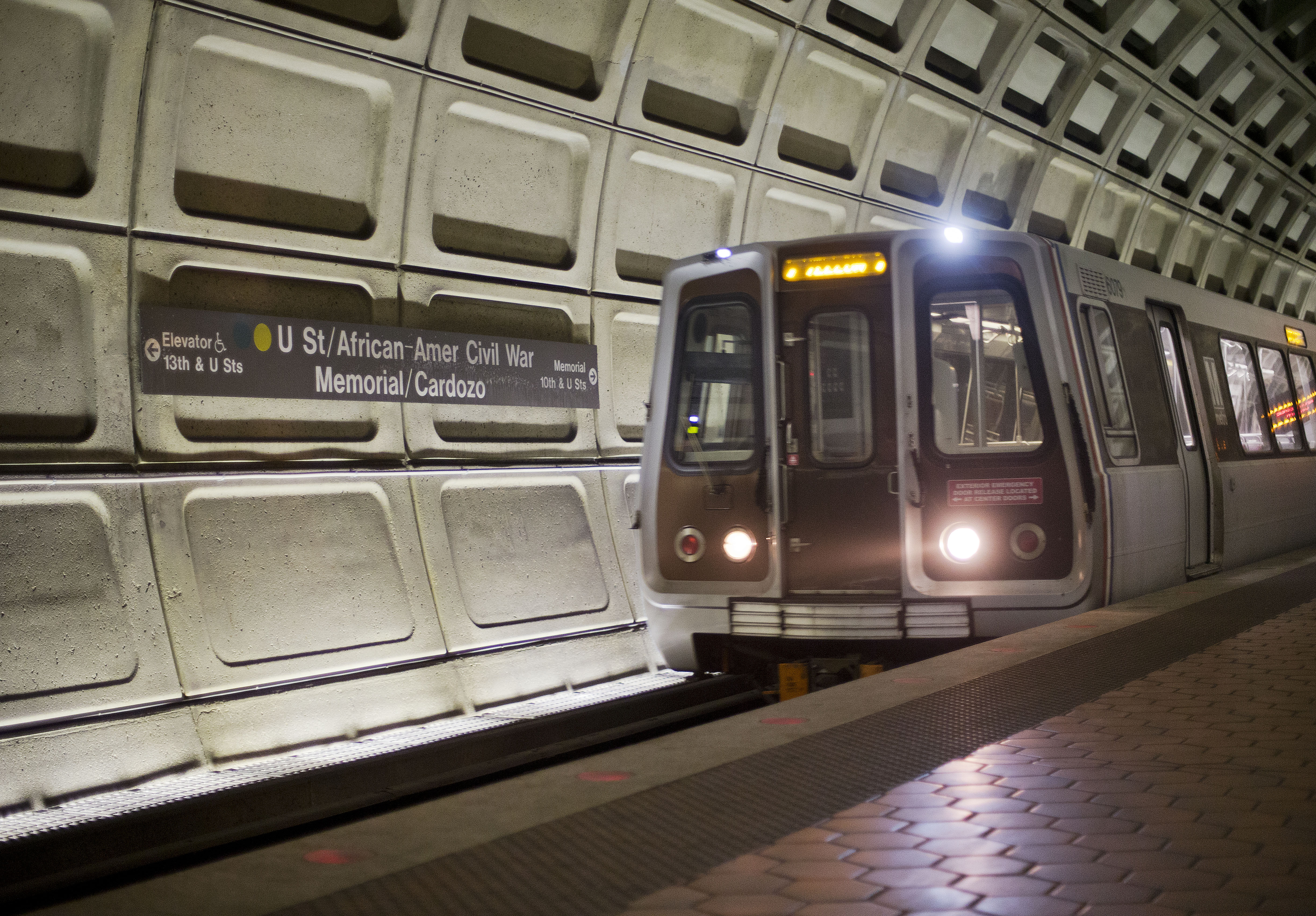 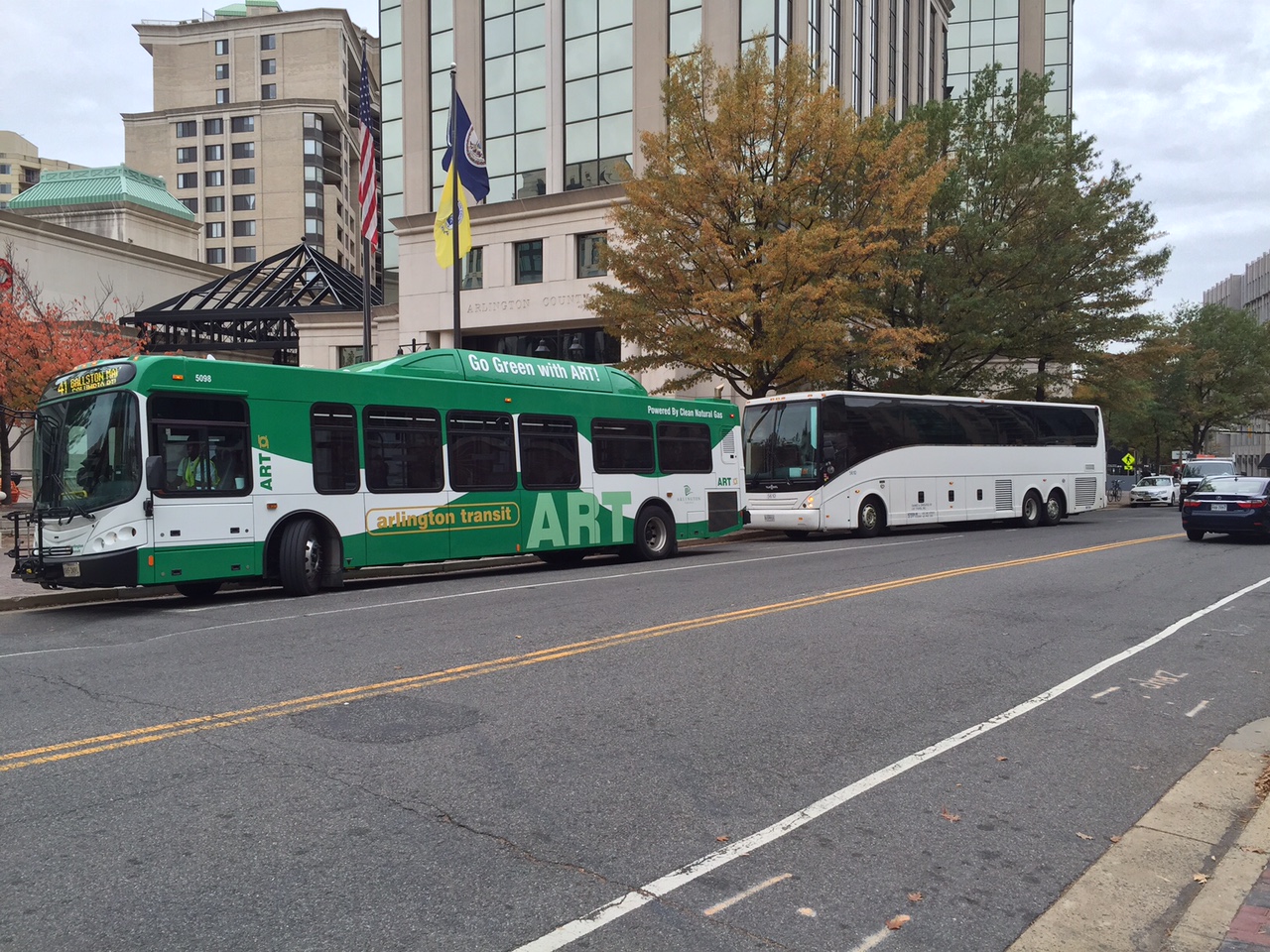 Arlington wants to hear from you on transit 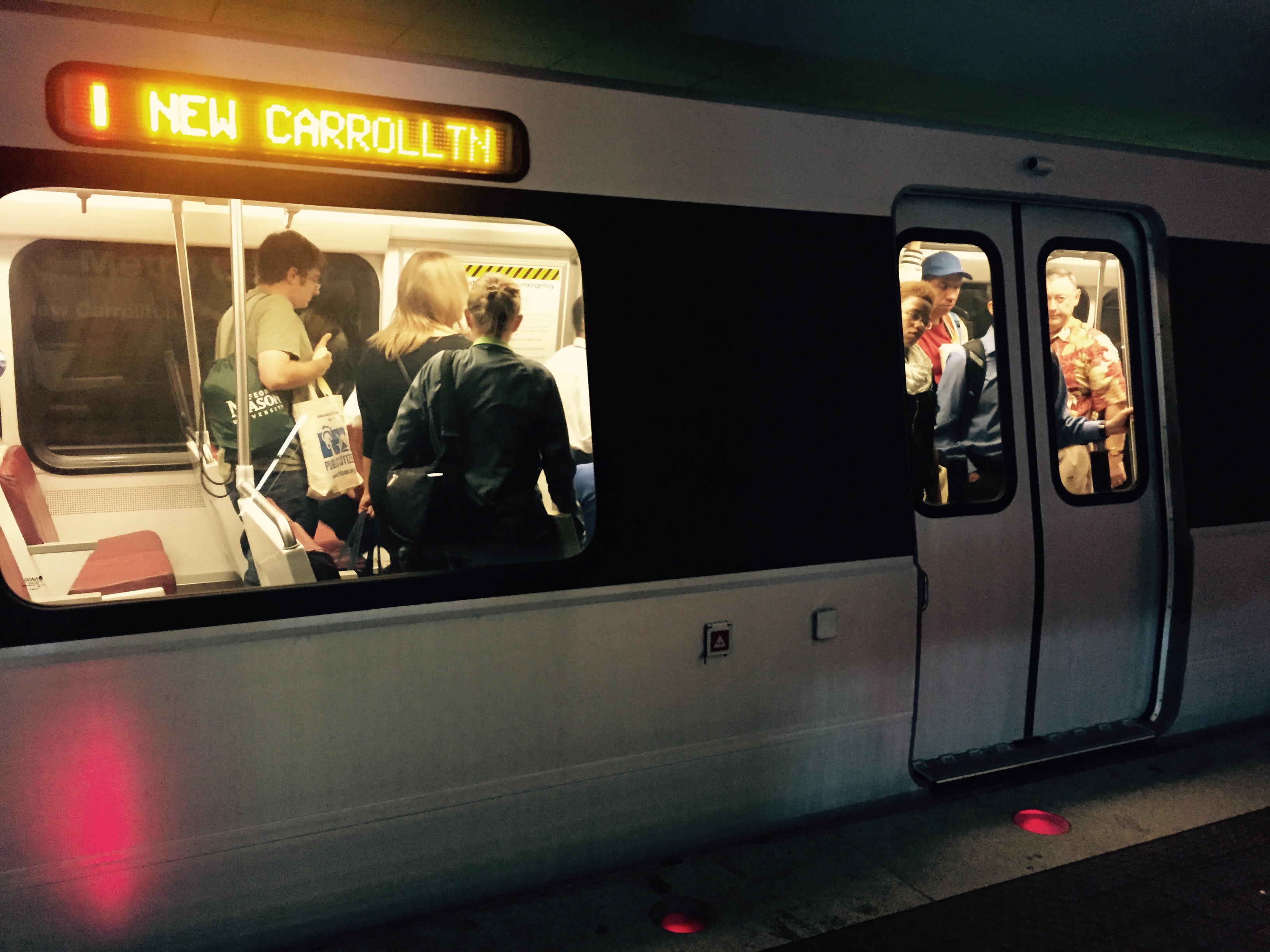 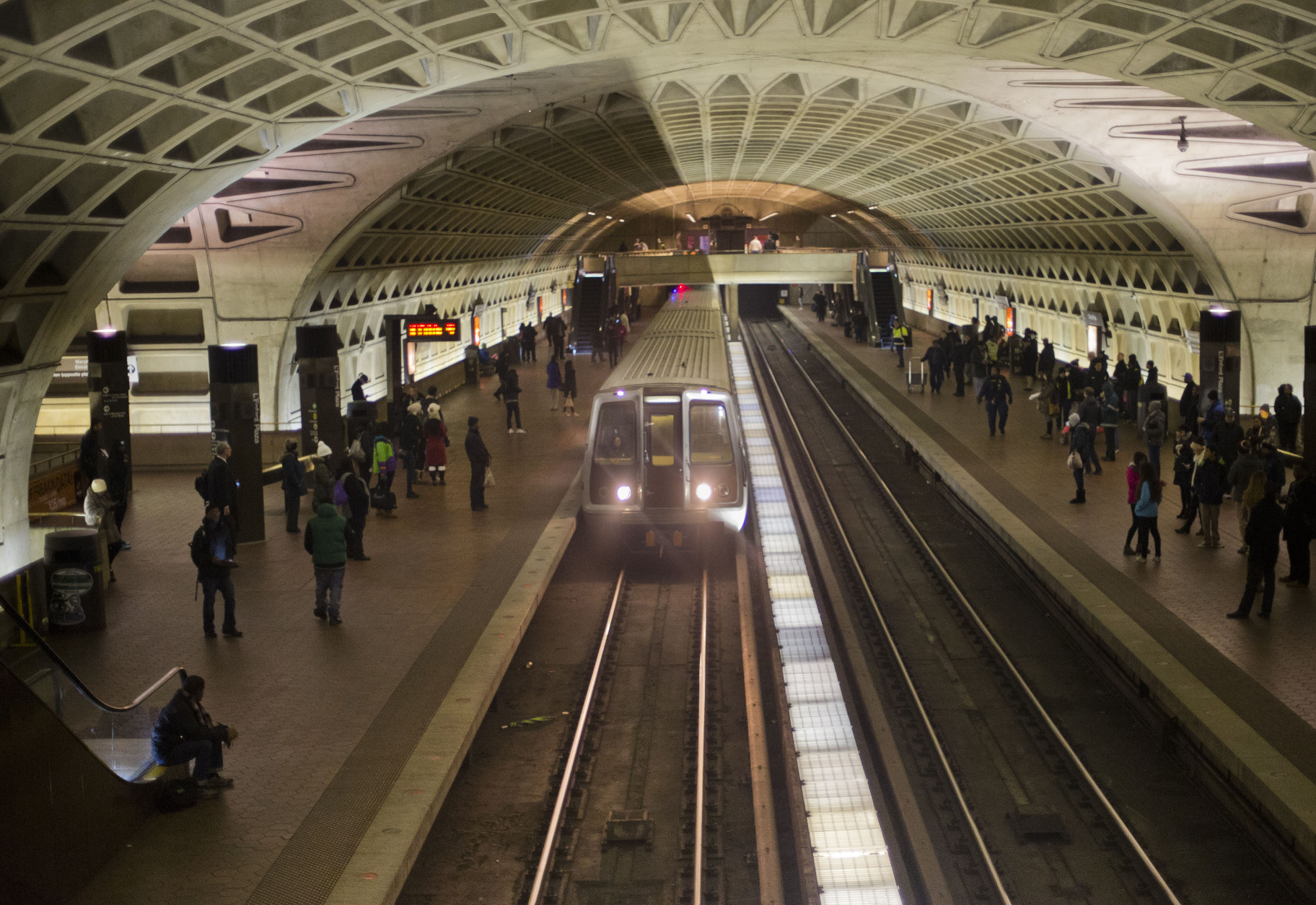 Heated debate over I-66 plans between regional lawmakers