In 2002, Paul LaRuffa was shot five times by Lee Boyd Malvo outside his restaurant in Clinton, Maryland, at the beginning of what would become a terrifying few weeks for the D.C. region.

On Wednesday afternoon, LaRuffa was inside the Supreme Court listening to arguments over whether Malvo was entitled to be resentenced in light of other recent rulings from the high court in recent years.

Not because he wants, or even expects to see Malvo out on the street again anytime soon.

“The fact that Malvo’s name is on the case and that people think it’s about him being released is just incorrect,” said LaRuffa, as he stood with an umbrella outside of the Supreme Court Wednesday.

“Why I am in favor of it is, life without parole sentences for youth is a problem. And I think they should have the chance, youthful offenders should have a chance, at rehabilitation.”

The attorney arguing on Malvo’s behalf Wednesday, Danielle Spinelli, even pointed out to the justices that Malvo was really a poster child in this and his odds of getting out of prison would remain pretty unlikely even if he did win a resentencing.

“In fact the legal people tell me that his chances are slim and none even if he’s resentenced,” said LaRuffa. “Will he ever see the light of day? I don’t know that.”

“I’m more interested in the … literally hundreds and hundreds of other people that are in jail now that were sentenced to life without parole when they were 15, 16, 17. And in the last few days I met some people who have been paroled and released and are positive members of society, and be marvelous people, but yet they committed a horrible crime when they were 15, 16, 17 years old.”

A decision from the Supreme Court isn’t expected until sometime next year. Based on the line of questioning, it appeared the court was narrowly divided and the outcome could go either way. 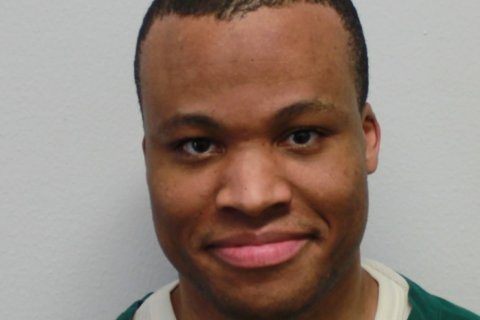 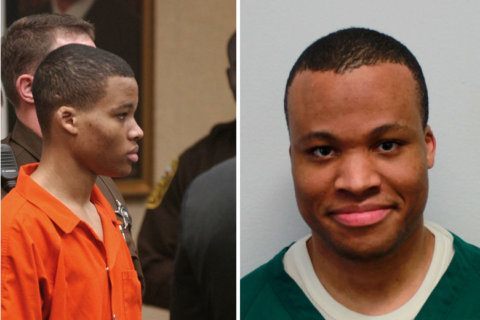 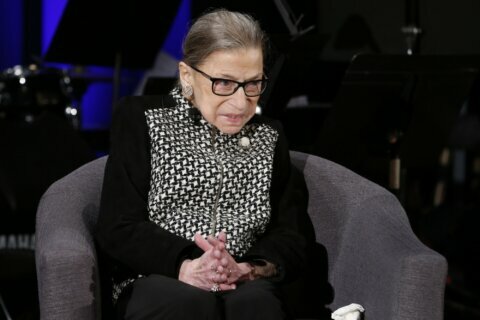