A student at Colonial Forge High School in Stafford, Virginia, has been arrested after a handgun was found in the 17-year-old's backpack Friday, police said.

WASHINGTON — A  student at Colonial Forge High School in Stafford, Virginia, has been arrested after a handgun was found in the 17-year-old’s backpack Friday, police said.

A .40 caliber handgun was found in the backpack after a search, which started because of the student’s “suspicious activities,” police said. No further information is available at this time about what those activities were that led to the search.

No one was hurt or threatened, NBC Washington reported.

The student was charged with possession of a concealed weapon and possession of a firearm on school property, police said. The teen is being held at the Rappahannock Juvenile Center.

Police continue to investigate the incident, especially as to how the student came to possess the handgun. 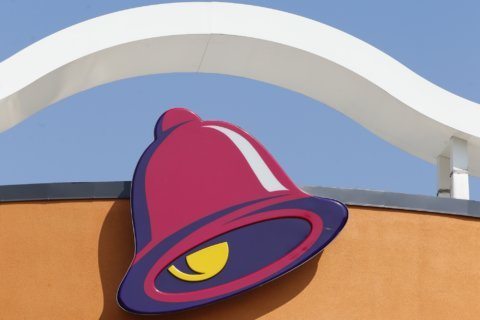