WASHINGTON — On Wednesday, D.C. was awarded an outdoor football team, and no it’s not the Redskins moving back to the grounds where decrepit RFK Stadium sits.

The XFL announced that Audi Field will be the venue for one of eight franchises when the league begins play in either January or February of 2020, a second effort by WWE Chairman Vince McMahon after the league folded following just one season back in 2001.

Nineteen years later the league will try again with Oliver Luck as CEO and Commissioner. Luck was an NFL and CFL quarterback, the former athletic director of West Virginia and the father of Indianapolis Colts quarterback Andrew Luck.

He joined WTOP’s Chris Cichon for an interview, discussing the “easy decision” when it came to selecting D.C. for a franchise. Luck also talked about the continued rise of sports gambling and fantasy football and how the XFL will partner and promote legal wagering as well as ticket pricing and the goals for the fan experience. 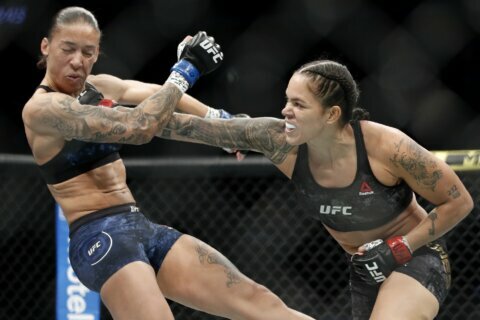 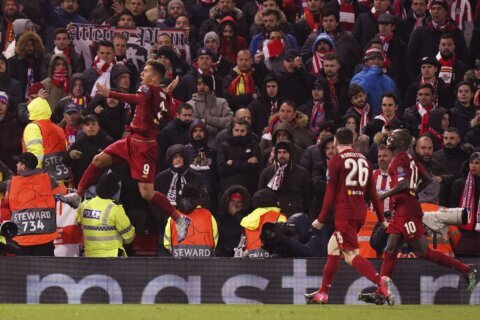 Liverpool could end 30-year title drought at home after all