Washington Redskins running back Adrian Peterson warms up before the first half an NFL preseason football game against the Atlanta Falcons, Thursday, Aug. 22, 2019, in Atlanta. (AP Photo/Mike Stewart)

Adrian Peterson — a healthy scratch Sunday for the first time in his career — is now in position to bail out the Redskins again after the team mishandled two of their best players, says WTOP's Rob Woodfork in the NFL Week 1 Wrap.

For at least the second time this season, the Redskins have found a way to alienate one of their best and most accomplished players.

On Sunday, Peterson was a healthy scratch for the first time in his 13-year Hall-of-Fame career. Though coach Jay Gruden has logical reasons for the decision, his exuberant commitment to going all in on second-year RB Derrius Guice seems premature given the only thing he’s accomplished in the NFL so far is getting hurt.

Sources: #Redskins RB Derrius Guice had an MRI this morning on the other, non-ACL knee and he’s likely to miss some time. The hope is he does not need surgery, but the team is doing a full evaluation. He gained 18 yards on 10 carries, looking like he wasn’t himself.

Sources tell me that Derrius Guice might get stem cell therapy on his knee. Could help avoid surgery. Remember that Guice wasn’t cleared for full contact until mid August.

Lest we forget, Peterson bailed the Redskins out of a bad spot in the wake of Guice’s season-ending knee injury last year, joining the team days before the start of the season and immediately giving them a competent running option to complement the underwhelming Alex Smith. Even though Peterson had to run behind an offensive line decimated by injuries and spent the stretch run without Smith following his gruesome injury, all he did was rush for over 1,000 yards and earn the team’s offensive MVP honor.

His teammates didn’t forget and they’re not at all pleased he didn’t get a chance to play Sunday, when Guice rushed for only 18 yards on 10 carries. Gruden dismissed that lackluster showing as a result of the Eagles loading up the box to stop him and the run game. But it’s tough to accept that excuse when teams did the same thing last year — at a time when Peterson was the only real threat on a team that started the likes of Mark “Butt Fumble” Sanchez and Josh Johnson at QB and was literally signing guys off the street to play guard late in the season — yet AP was able to top Guice’s meager numbers in 12 of his 16 games.

Don’t get me wrong: Guice is a talented rusher and appears to be a good kid who’s gotten some bad breaks early in his NFL career. But he’s nowhere near AP’s level yet. Guice wasn’t even cleared to return from his torn ACL until the third preseason game, so thinking he’s close to ready to carry the load is asinine. Remember how long it took Dalvin Cook to look good for the Minnesota Vikings after suffering the same injury in 2017? The ‘Skins have Peterson who, even at age 34, is obviously the best option for a team desperate to take the pressure off their quarterback.

Which calls to mind the greatest inconsistency of all: Gruden couldn’t wait to send Guice out on the field, even though Peterson is currently — and indisputably — the better and more reliable player. Yet at QB, Gruden is doing the exact opposite by starting Case Keenum over the more talented (but less experienced) Dwayne Haskins. So which is Gruden trying to do? Stay gainfully employed by starting veteran players? Or building for the future with youngsters in key roles?

Of course, this is assuming it’s even Gruden’s call to make. If he’s all about Guice, Peterson should have been released or traded before the start of the season to accommodate all the special teams depth he wants, and maybe even get some draft capital in the process. But instead, whoever is making the decisions in Ashburn is further driving a wedge between management and the players by dismissing Peterson and Williams, two of the most accomplished and respected voices in the locker room.

Guice’s injury will likely force Peterson back into uniform and into the starting lineup at FedEx Field for this Sunday’s crucial division game against the Dallas Cowboys. Whether this team deserves another bailout after the latest example of their organizational arrogance is another matter entirely. 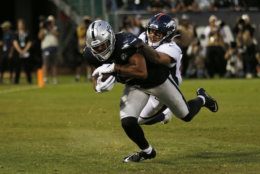 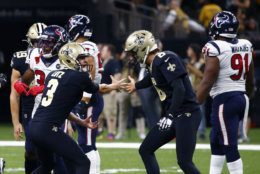 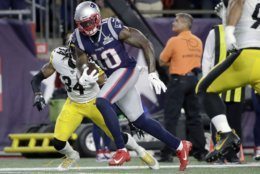 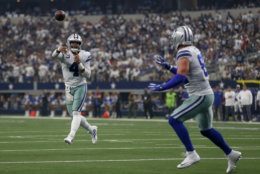 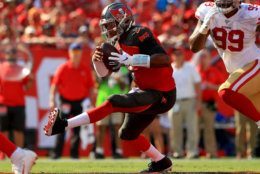 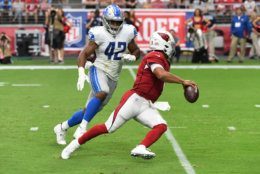 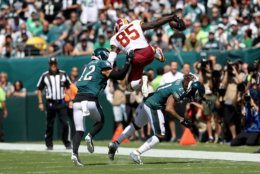 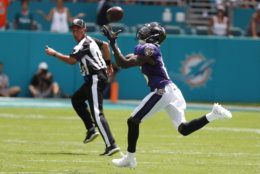 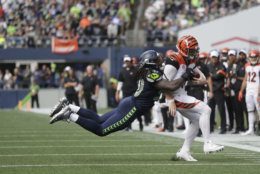 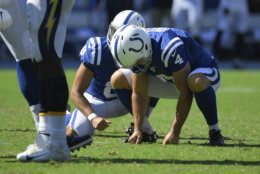 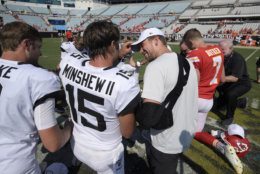 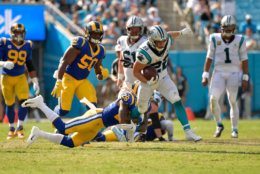 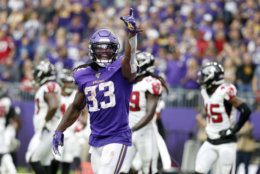 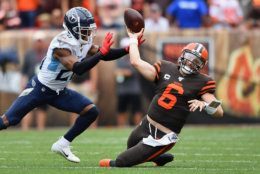 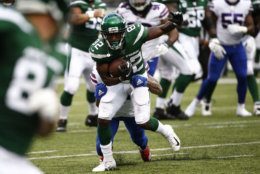 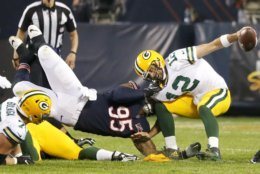 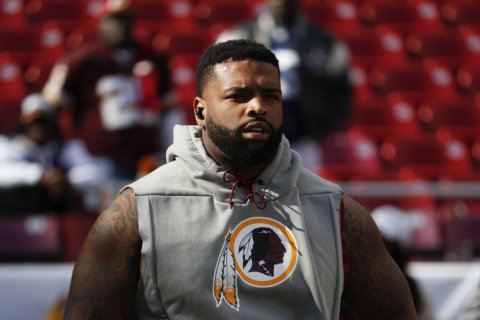