Column: Is it OK to bandwagon for non-DC sports teams?

Nobody likes a Dallas Cowboys fan from Southeast D.C. or a New York Yankees fan born and bred in Las Vegas — but what if they're on to something? WTOP's Rob Woodfork explores whether there's actually some wisdom in being a bandwagon sports fan.
Listen now to WTOP News WTOP.com | Alexa | Google Home | WTOP App | 103.5 FM

If you’re a sports fan with a vested rooting interest, chances are you’ve given some good-natured (or maybe even vitriolic) ribbing to some bandwagon fan of a team you hate. After all, what’s worse than a Dallas Cowboys fan from Southeast D.C. or a New York Yankees fan born and bred in Las Vegas?

But what if they’re onto something?

Bandwagoning is good!@HannahRKeyser explains why you should root for the @Yankees on the first episode of The Bandwagon! pic.twitter.com/IBg9WJmBVd

Above, you’ll see the case made for bandwagoning as a good thing. I advise watching at least the first two minutes of the video for full context, but the overall idea is that in order to enjoy something inherently fun and simultaneously “stick it to the man,” spending your time and money to support a team that gives you the best return on that investment is the way to go.

On the surface, this premise is true. If more people were prone to bandwagoning, it would further incentivize winning for organizations like the Cincinnati Bengals, who infamously shortchange the process of building a winner to save money but charge loyal fans full price at the gate.

Here’s the reality, though: Bandwagoning largely shields you from the agony of defeat, but it also robs you of the full thrill of victory.

I know this from experience. Like most kids in the 1990s, I had multiple NBA rooting interests. In addition to the Bullets’ short-lived Chris Webber and Juwan Howard era, both Shaq and Penny’s Orlando Magic and Michael Jordan’s Chicago Bulls earned my allegiance. But I didn’t struggle through decades of awful basketball or the heartbreaking playoff losses to the Detroit Pistons that true Bulls fans had, so I couldn’t possibly relish in the championships nearly as much as die-hards did.

The same goes for fans of the Golden State Warriors, Boston Red Sox or New England Patriots. There were generations-long stretches of futility before those fans got rewarded with the dynasties you see today, and Johnny-come-latelys couldn’t possibly have felt the relief and euphoria the Day-Ones did when the curses were reversed.

Right here in Washington, pro sports fans have been given every reason to seek refuge elsewhere. The Nationals aren’t much better than the Bengals when it comes to stinginess; they’ve basically wasted a championship window by failing to properly pay a top shelf manager. The Redskins have been unlikable in every way for at least two decades. The Capitals’ first round flameout last month makes last year’s Stanley Cup run look more like an aberration than a real change from their well-earned reputation for underachieving. Jimmy Carter was President of the United States the last time the Wizards/Bullets were truly relevant.

So just imagine how amazing a championship would feel for those long-suffering fans. We literally had crying in our newsroom over the Caps’ Cup victory — imagine the waterworks if the Wizards finally got their hands on a Larry O’Brien Trophy.

When they go lowercase, we go #ALLCAPS. Woot-woot! @Capitals, you have lots of die-hard fans @WTOP! 😀 Congratulations! @KGDowdWTOP @teta_alim pic.twitter.com/o8rusBHSg8

What the video also ignores is that, for many people, the reasons for following a team aren’t always cerebral. Kids follow their parents and/or friends when choosing a rooting interest, and if not, they gravitate toward their favorite players. Civic pride — and the ability to watch every game, an opportunity which generally only a local market can afford — is also on the list, albeit much further down than it used to be.

Also, fantasy sports and the legalization of sports betting have changed fanhood. Drew Brees never played a down for my favorite team growing up (the Redskins) but he’s still my favorite NFL quarterback because he won me a fantasy football championship and had a hand in helping one of my favorite cities (New Orleans) rebuild after Hurricane Katrina. More and more people are focused on their own interests over the time-honored “rooting for the laundry” of their favorite pro team.

Perhaps more pressing during this age of unprecedented access to the inner workings of professional sports franchises, socially-conscious adults — especially those of color — find it increasingly difficult to set aside what we know about Machiavellian owners, the mismanagement of coaches and front office executives, and the off-field misdeeds of players to maintain a long-term rooting interest. Being a Redskins fan requires ignoring the controversy surrounding the team name, widely reviled men like Dan Snyder and Bruce Allen, and players of questionable character like Reuben Foster. That’s tough to override, even if ‘Skins football has been a force of habit for 25-plus years.

Bottom line: There’s absolutely nothing wrong with supporting a team in another market that more closely reflects your personal values. That’s why so many Marylanders have traded in Burgundy and Gold for the Baltimore Ravens’ Purple and Black. Nor are you kept from simultaneously pulling for the home team from an emotional distance — believe it or not, some football and baseball fans between Washington and Baltimore claim dual fanhood. It looks weird, but there’s no law against it.

What we all can stand to remember is that our time and money is valuable so we should take inventory of who — and what — we share those precious resources with. 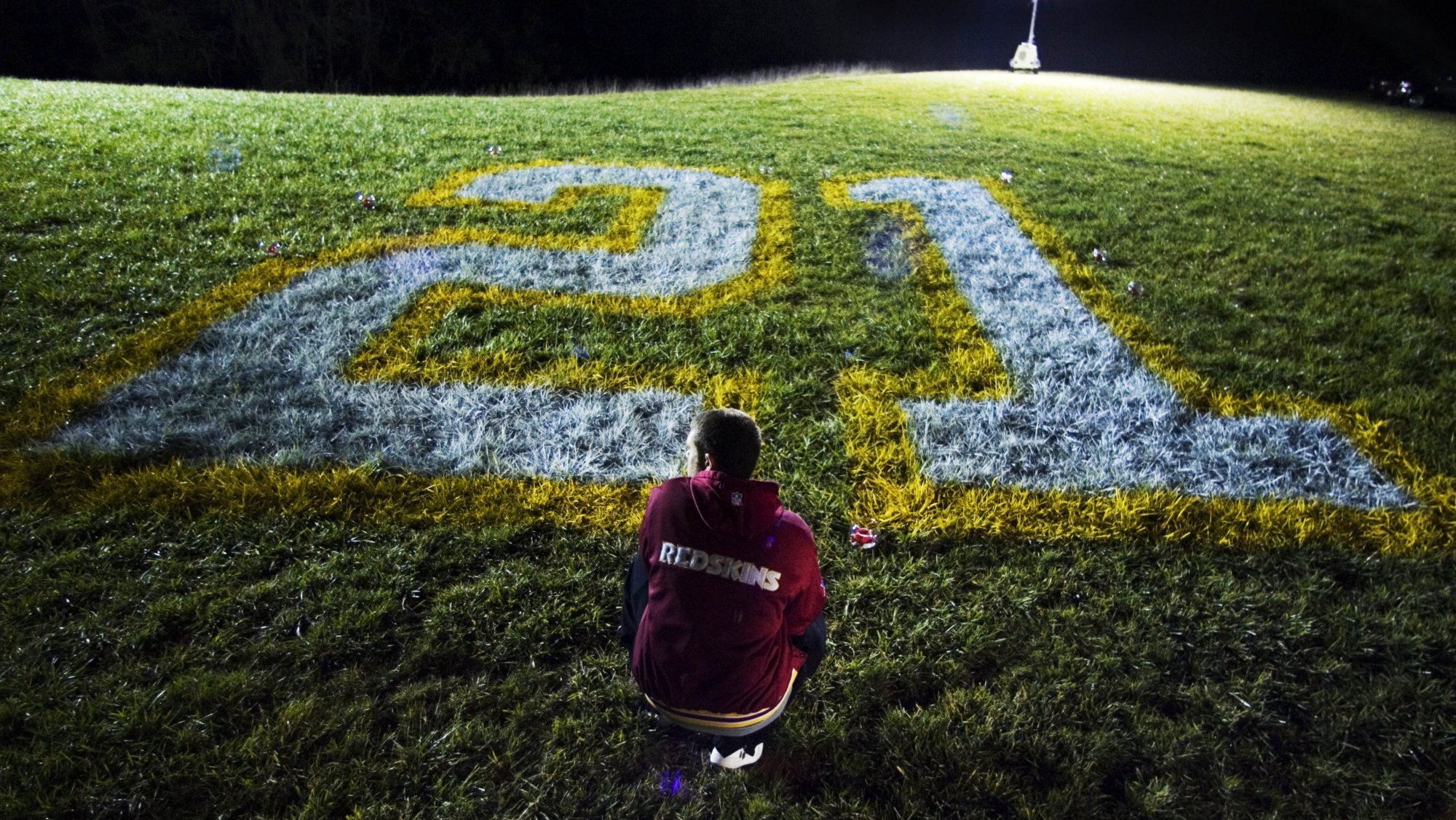 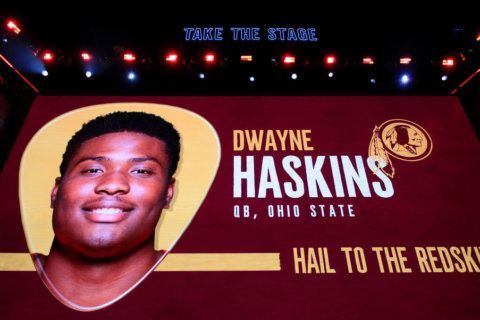