The Redskins' miserable showing on Sunday was years in the making, the result of a mediocre brand living off its rich history. Rob Woodfork says there's one simple — but complicated — fix.
Listen now to WTOP News WTOP.com | Alexa | Google Home | WTOP App | 103.5 FM

WASHINGTON — What has been threatened for years has arrived in obvious and indisputable fashion: Redskins apathy. 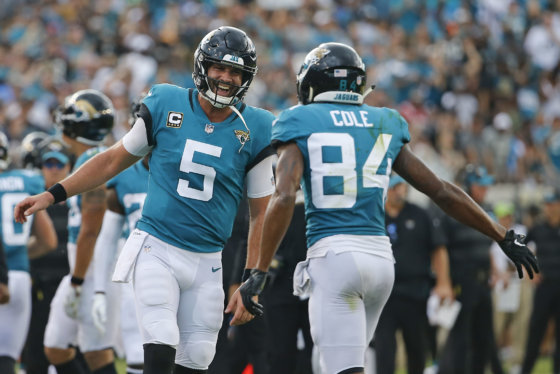 Last year, I said the Redskins’ dysfunction would usher in an unprecedented apathy surrounding its product, something unthinkable considering the ‘Skins have been the top dog on the local sports scene for generations. Sunday, we saw a mix of empty seats and blue jerseys during the their 21-9 loss to the Indianapolis Colts in Landover, making the defeat every bit as historic as it was ugly.

The loss not only dropped the Redskins’ all-time record at FedEx Field to 84-84-1 — the very definition of mediocrity — but, as you’ve heard several times by now, it was the lowest attended home game in the stadium’s 22-year history. I don’t even acknowledge their so-called 50-year sellout streak because they’ve been so dishonest about their attendance numbers for so long.

But this much I know: Sunday’s miserable showing was years in the making. The stadium capacity has dwindled over the years, shrinking from a 92,000 mark that was once the league’s best down to 82,000, all to spare in the indignity of covering seats in tarp like the Jacksonville Jaguars famously did for much of their existence (and recently stopped doing because they’re actually really good now).

Forget for a moment how inconvenient FedEx Field is to get to. Even if there was direct Metro access (not a full mile walk away), better traffic going to and from games, and better football played by the home team, there’s no real excitement surrounding the present-day Redskins. When owner Dan Snyder used to spend gobs of money on the biggest named free agents in the 2000s, at least it created some kind of buzz. Now, in their more restrained attempts to build a competitive football team, they’ve become boring — which is the worst thing a mediocre team can be.

The Redskins lack the star power that the other pro sports team in town enjoy. The biggest star at FedEx Field yesterday was Alex Ovechkin. Who’s the biggest draw in Burgundy and Gold? Alex Smith? I’m asleep already. Adrian Peterson? It’s widely assumed he’s running on fumes, and Sunday did nothing to dissuade that notion.

The answer is probably Josh Norman, and that’s got more to do with his mouth and his “Dancing With the Stars” run than anything he’s done on the field in a ‘Skins uniform.

Which leads to another issue — every one of those aforementioned players was drafted elsewhere. As they have throughout the Snyder era, the Redskins continue to value outsiders over their own homegrown talent. While head coach Jay Gruden was explaining to the media after the game why his team failed to score a single offensive touchdown, he had one eye on a TV showing the national broadcast of his former QB Kirk Cousins throw for 425 yards and 4 TDs to lead the Vikings’ late comeback in Green Bay.

This is notable because, well …

The Redskins had no offensive touchdowns today.

In the three years Kirk Cousins was the #Redskins starting quarterback, the Skins scored an offensive touchdown in all 48 of his starts.

Speaking of on-field production, the Capitals just won the Stanley Cup. It’s not a stretch to believe the underachieving Nationals and/or Wizards could have a Caps-like run in the near future. Hell, even D.C. United has a shot at making a run — and all of those teams have the star power to be relevant even if they don’t win big.

Redskins fans don’t have that reasonable hope because with each passing year, it’s more obvious that the leadership of Snyder and team president Bruce “The Petty Godfather” Allen can’t get out of their own way. Good luck luring a championship caliber coach to Washington after what happened with Marty Schottenheimer and Mike Shanahan, or securing a true franchise QB after the Cousins fiasco.

While the damage done to the collective trust of Redskins fans is extensive, it’s not irreversible. The fix is simple, but complicated: Win. And I don’t mean the usual anomaly 10-6 season with a first round playoff loss — I mean an impressive 12- or 13-win campaign and a deep playoff run that renews hope that Super Bowls (yes, that’s plural) are in the offing. Anything less fails to mask the stench of having football villains like Snyder and Allen driving the franchise.

But the sad reality is that, for however long, the Redskins’ run as D.C.’s sweetheart is over. The NFL Week 2 Recap is here as consolation. 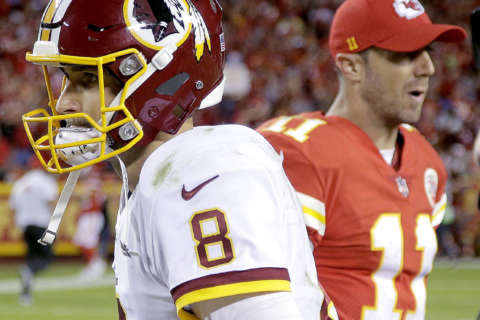 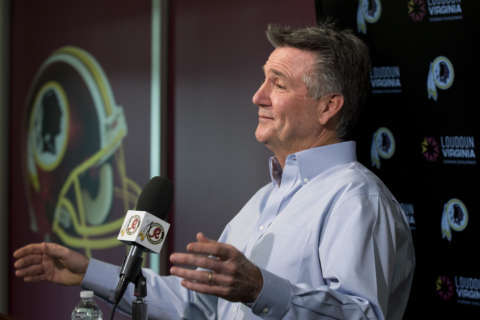 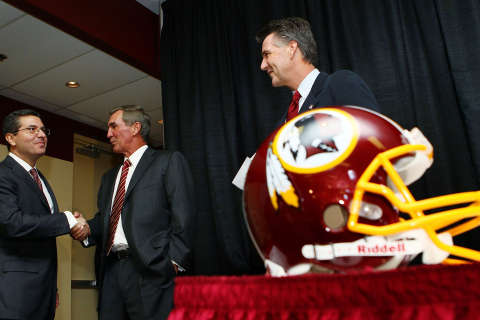