Neil deGrasse Tyson, in an interview with WTOP, says the first thing to understand is that this telescope is a lot like a time machine, making the image released by the White House this week more than amazing.
Listen now to WTOP News WTOP.com | Alexa | Google Home | WTOP App | 103.5 FM
(1/3) 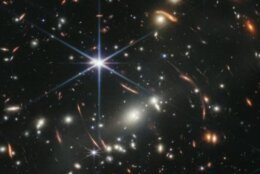 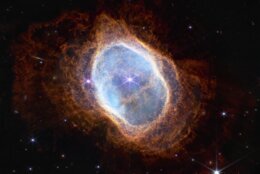 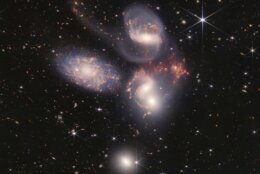 If you looked at those images released this week from the James Webb Space Telescope, and were absolutely amazed, one famous astrophysicist said that’s an under reaction.

Neil deGrasse Tyson, in an interview with WTOP, says the first thing to understand is that this telescope is a lot like a time machine, making the image released by the White House this week more than amazing.

“What that shows is a field of galaxies,” Tyson said, “some of which go all the way back to nearly the beginning of time.”

He said this telescope offered the deepest infrared image of the universe ever, opening up the possibility of seeing other habitable worlds in the universe and a peek at the early universe. The discovery, he said, could help us better understand how the universe came into being.

So is this one of the epic moments where we’re lucky enough to be alive to witness something beyond amazing? Tyson thinks so.

“We will only remember data, back to this point in the universe, because these data are so much better than what all the other telescopes have given us,” he told WTOP.

NASA, in its news release about the first pictures, said the James Webb Space Telescope is the world’s premier space science observatory.

Webb will solve mysteries in our solar system, look beyond to distant worlds around other stars, and probe the mysterious structures and origins of our universe and our place in it. 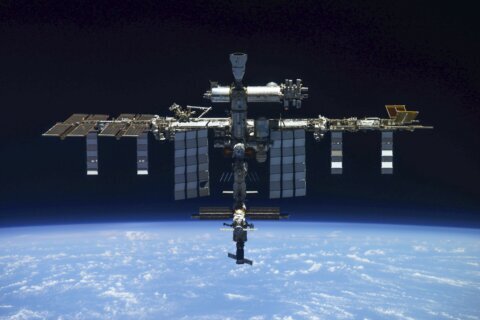 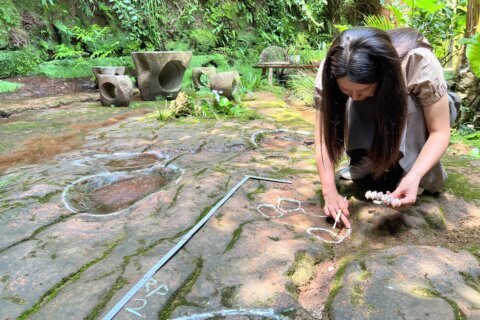