The no-bake summer cake, perfect for your final cookouts

Need something sweet, but don't want to turn on the oven? There’s a cake you can whip up with very few ingredients, minimal effort and absolutely no heat. (Recipe)
Listen now to WTOP News WTOP.com | Alexa | Google Home | WTOP App | 103.5 FM

WASHINGTON — Come August, the thought of spending an afternoon reaching in and out of a hot oven to test the doneness of cookies, or rotate a tray of cakes, is enough to send homecooks into a total meltdown.

But here’s some sweet news: Thanks to homemakers in the World War I era, there’s a cake you can whip up with very few ingredients, minimal effort and absolutely no heat. Need something sweet that screams “summer?” Try one of these seasonally satisfying recipes — perfect for firefly chases, pool lounging and backyard barbecues.

Works is a fan of the summer-friendly dessert. He’s had it on his menu for the past two years, and customers won’t let him take it off. This summer, Works is making a key lime and pistachio icebox cake. The traditional version is much simpler, but either is sure to win over a crowd at your final summer cookouts and block parties.

“Classically you buy those thin, chocolate wafers that aren’t very good by themselves — in the grocery store, they’re like $1 a box, or something like that. And then it’s just whipped cream and you layer them and you let it sit in the fridge for a few hours and it soaks up all the moisture and becomes very cakelike,” Works said.

Some recipe developers jazz the cake up with berries or graham crackers. Others keep it simple with just four ingredients and a loaf pan.

No matter what recipe you settle on, Works said just make sure you allow yourself time. An icebox cake doesn’t require a lot of labor, but it does need to sit in the fridge for several hours to reach, what he calls, its “cream cake” consistency — “that true, mushy, cookie, layered dessert.”

Works’ recipe (below) does require an oven, since he makes his cookies from scratch. So if you can stand the heat and want to get in the kitchen, give it a try.

Prefer to keep the oven off? Bon Appétit and Serious Eats have icebox cake instructions, as well. 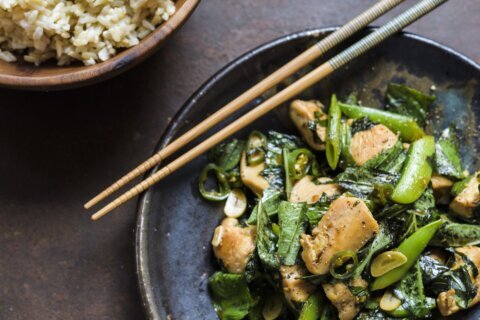 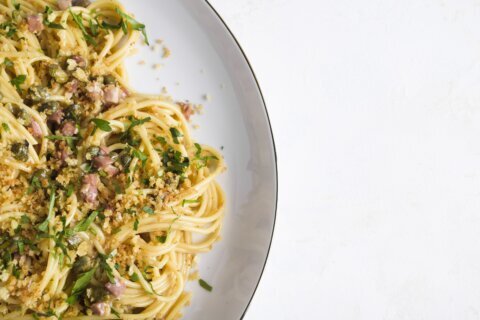 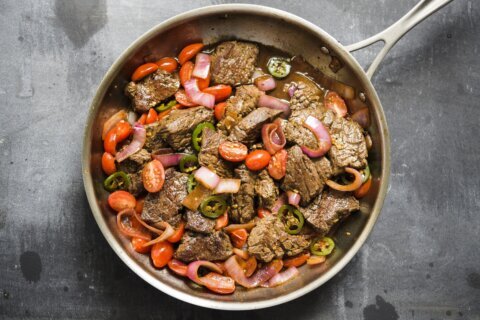