For the second time this year, King Arthur Flour is voluntarily recalling bags of its product because of potential E. coli contamination.

King Arthur Flour announced Thursday a voluntary national recall of its 5 lb. and 25 lb. bags of  unbleached all-purpose flour, which it called a precautionary step after E. coli was discovered through sampling at a milling facility in Buffalo, NY.

The Vermont-based company released a list of “best used by” dates ranging between Dec. 2019 and Jan. 2020, and lot codes for the affected products on its website.

King Arthur Flour said there have been no confirmed reports of illnesses from the product.

This recall comes after a June 13 recall of more than 14,000 cases of its 5 lb. unbleached all-purpose flour. 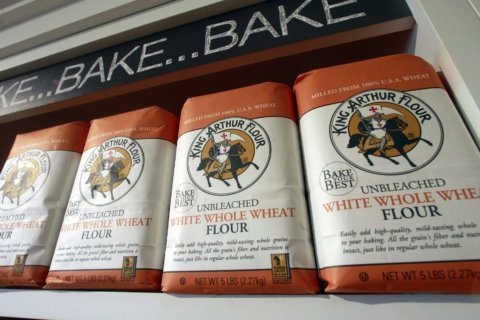 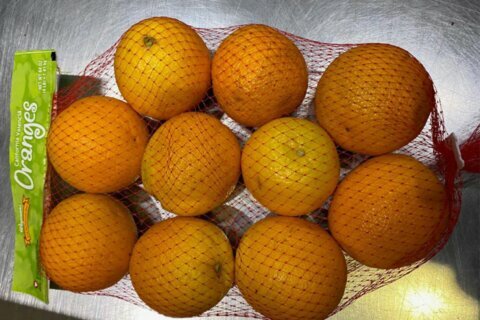 The FDA is recalling some potatoes, lemons, limes and oranges due to potential listeria contamination 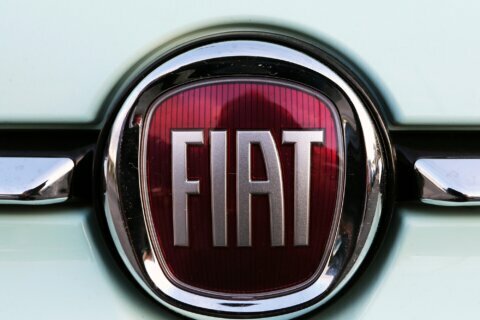