In a statement on Wednesday, the Board of Supervisors announced their decision to elevate Johnson’s position.

Johnson will be the county’s first African-American county executive. He said that he was honored and “will work to ensure a smooth transition of county services to continue to move the county forward,” Johnson said.

It’s not known when the position will be filled permanently. 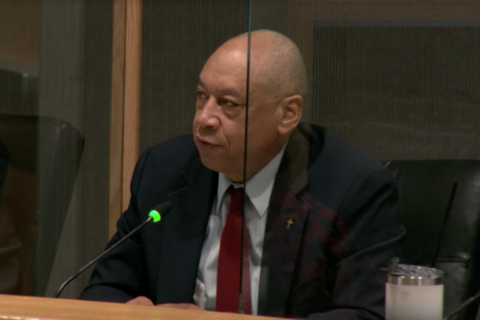 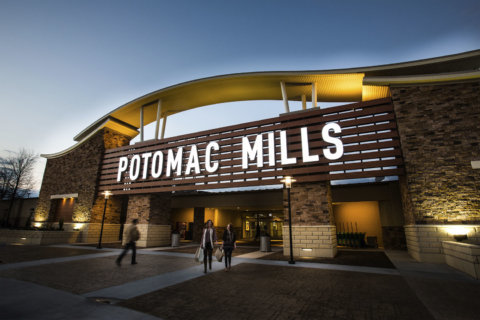