The two men who were found dead last month in Woodbridge, Virginia, had been shot, and they were both last seen alive the night before their bodies were found the next morning.
Listen now to WTOP News WTOP.com | Alexa | Google Home | WTOP App | 103.5 FM

They are offering $20,000 for information that leads to the arrest and conviction of suspects.

Milton Beltran Lopez, 40, and 39-year-old Jairo Geremeas Mayorga, both of Woodbridge, were last seen alive the night of June 21, before their bodies were found the next morning on June 22.

A resident found their bodies in a wooded area behind the 7-Market on Featherstone Road in Woodbridge.

Autopsies found that both men had been shot.

The men were said to have frequented the businesses near the area where their bodies were found.

Police had initially offered $5,000 for information, which has since been increased.

Anyone with information about this case can call Prince William County police at 703-792-7000, or by submitting a tip online. You can also submit a tip to the FBI online.

Here is a version of the flyer above in Spanish.

Below is a map of the area where the men’s bodies were found. 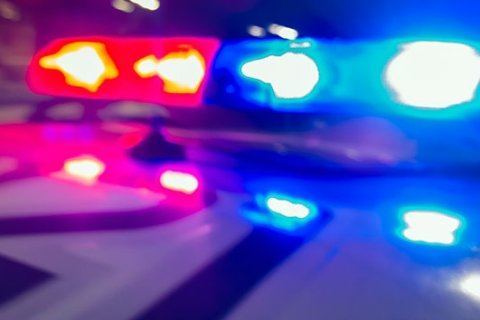