WASHINGTON — More than seven weeks after Hurricane Maria decimated Puerto Rico, the conditions on the island are still grim. Many residents are still without power and water is hard to come by.

CBS News reports that some residents might not have power until next year and the Federal Emergency Management Agency is offering to airlift some victims who are still living in shelters to temporary housing in Florida and New York.

Meanwhile, two dozen police officers from Northern Virginia have headed in the opposite direction, flying to the storm-ravaged island this week to help provide on-the-ground help with recovery efforts.

Officers from Prince William County arrived Wednesday in the Fajardo region of Puerto Rico, which is on the eastern side of the island bordering the Atlantic Ocean. Sgt. Jonathan Perok, a department spokesman, said his officers have likely already been sworn in by local authorities. 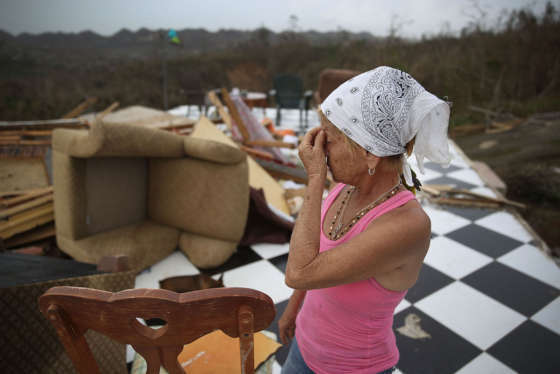 The department asked if any officers wanted to help out in Puerto Rico and received an overwhelming response, Perok said. “We had over 100 officers offer their assistance,” he said.

They’ll also be working as backup for local law enforcement in Puerto Rico.

The department is coordinating with the Virginia Department of Emergency Management, or VDEM, in the deployment of the officers. VDEM said Arlington County Police will be sending four officers to Puerto Rico on Friday. They too will be staggering their officers’ deployment to the island. In total they will be sending 12 officers 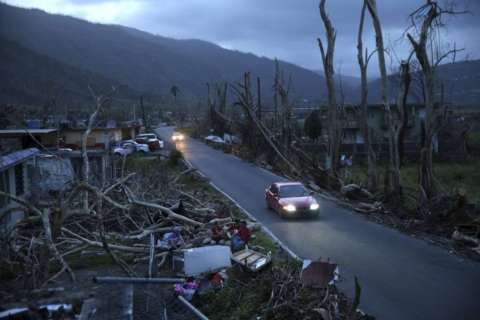 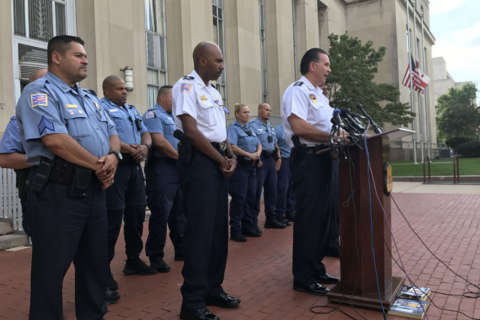 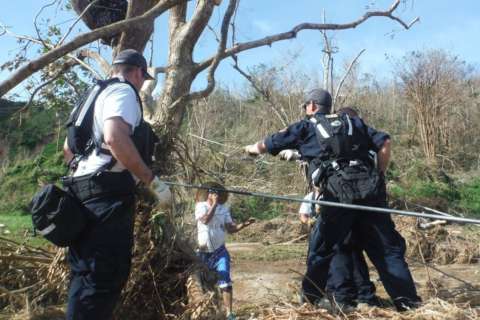