A 15-year-old girl that had been missing from Dumfries, Virginia, since Feb. 17 was found safe and unharmed on Thursday.
Listen now to WTOP News WTOP.com | Alexa | Google Home | WTOP App | 103.5 FM

WASHINGTON — A diabetic teenager who had been missing for about a week was found safe and unharmed in Harrisonburg, Virginia, police said in a statement Thursday.

Makayla Mattei, 15, was found with Meiti Metsla, 21, who authorities believe traveled from Estonia to be with Mattei.

Metsla was arrested and charged with using a communication device to solicit certain offenses involving children.

Detectives learned of inappropriate online conversations between Mattei and Metsla during the investigation into her disappearance.

Mattei’s family had contacted authorities last week when the teen vanished from outside her Prince William County home.

“We reviewed the case and we realized, due to her medical condition, that she should be upgraded to endangered status,” said Prince William County Police Sgt. Jonathan Perok. “That is when we started to push out, on social media and other avenues, to try and locate her.”

The Federal Bureau of Investigation and the National Center for Missing & Exploited Children helped with the case. 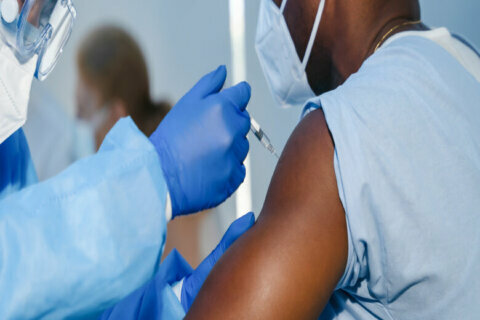