Samuel Little has told police he killed 93 people over a 35-year span beginning in 1970, including a woman in Laurel, Maryland, in 1972. A Prince George's County detective talked with Little last year, and told WTOP that the experience was like walking a tightrope.
Listen now to WTOP News WTOP.com | Alexa | Google Home | WTOP App | 103.5 FM

Samuel Little has told police he killed 93 people between 1970 and 2005, including a woman in Laurel, Maryland, in 1972. A Prince George’s County detective talked with Little last year, and told WTOP that the experience was like walking a tightrope.

The FBI called Little the deadliest serial killer ever, and he’s been talking with police about crimes he is suspected in and crimes that police hadn’t even known about.

Authorities in Texas, where Little has been behind bars since 2012 for several killings, contacted police in Prince George’s County, Maryland, when Little confessed to the Laurel killing.

Detective Bernie Nelson went to Texas to get information from Little — he had to see whether Little’s confession was credible, and whether he could help in figuring out who the woman was: Her body was discovered by a hunter about six months after she’d been killed, and she had never been identified.

“Before the interview started, and afterward, when I shook his hand, all I could think about was that this hand snuffed out so many lives over these past decades,” Nelson said.

Nelson said people had to be “buddy-buddy” with Little to get him to talk, and begin the conversation with sports or something off topic.

“He killed so many people, but he talked to you like, like you all were best friends — if you talked to him the right way. If you said the wrong thing to him, he would shut down,” Nelson said.

Little, 79, is in a wheelchair now, but used to box, so Nelson even did some shadow boxing with him, just to keep things light and trusting.

Nelson said he was warned that Little took pleasure in his killings, and in recounting them.

“I wanted as many details as I could get,” Nelson said. “It was just weird listening to how he was describing them, and with the excitement that he showed while describing it. It was very strange.”

‘He was a little upset’

Little told Nelson he spent about three days trying to woo the woman he killed in Laurel in May or June 1972.

Little told police that he remembered that she was working as a prostitute at a Greyhound stop on New York Avenue, in D.C. She was around 19 or 20 years old, perhaps a mother, and from the Massachusetts area.

“According to him, she learned the day that he killed her that her divorce was finalized, and she was excited about that,” Nelson said.

Little said she continuously rebuffed him sexually at first, before relenting. He said he then tried to strangle her while they were having sex in a wooded area in Laurel, after they stopped for gas and snacks. She fell unconscious, but eventually came to and tried to run. Little tackled her and strangled her again.

Today, there’s a neighborhood where the woman’s body was found. It’s roughly at Basswood and Balsamwood drives, just off Route 197.

This week, the FBI released new information, including recorded interviews between Little and authorities, in an effort to close more of his crimes.

In some cases, the bodies haven’t even been found; in others, the deaths were thought to be overdoses or accidents. The pictures of the victims on the FBI site, including the woman found in Laurel, were all drawn by Little, based on his memories.

“For many years, Samuel Little believed he would not be caught, because he thought no one was accounting for his victims,” FBI analyst Christie Palazzolo said on the bureau’s website.

Little was excited to retell the story of killing the woman, Nelson said, but the news that her body lay undiscovered for six months upset him: “When I was interviewing, he said he was a little upset that it took so long for her to be found.”

Nelson said he never really got an explanation as to why that was. 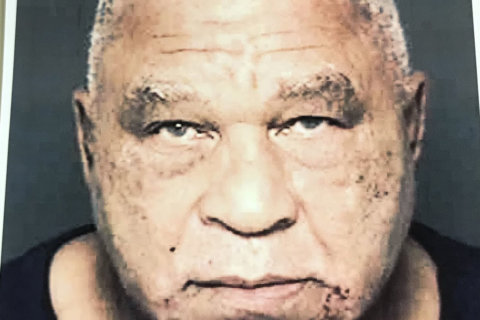 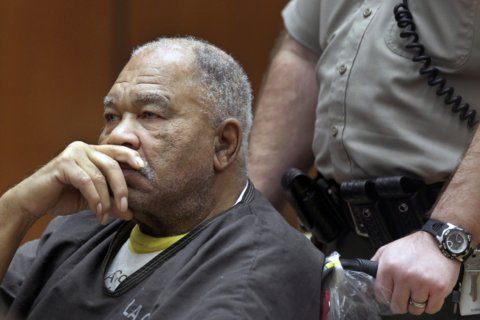 Killer’s lifetime of evil backed up by a prodigious memory