In a statement police Chief Hank Stawinski said that they will not tolerate such attacks on the department's officers. "Fireworks are dangerous and this is far more than simple jackassery," Stawinski said.

A man threw a lit firework at a Prince George’s County, Maryland, police officer who was sitting in a marked cruiser last week.

The incident happened near Walters Lane and Hil-Mar Drive in Forestville. Police said an officer working a high-visibility enforcement assignment was sitting in a marked cruiser when a man threw the firework.

Police said the man planned to throw the firework at the police while another person recorded it.

No one was hurt, and police have identified a suspect and are working on charging him.

In a statement, police Chief Hank Stawinski said they will not tolerate such attacks on a department officers.

“Fireworks are dangerous and this is far more than simple jackassery,” Stawinski said.

You can watch a video of the incident on the Prince George’s County police blog. 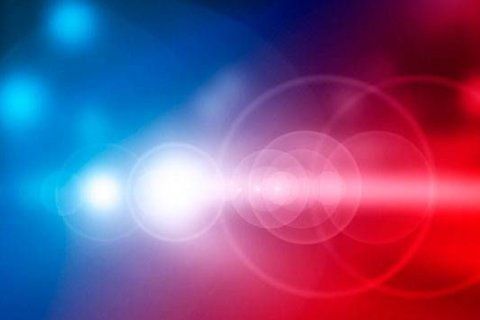