Early Monday morning, a pedestrian walking in travel lane two of Branch Avenue southbound was struck and killed by a car.

Editor’s Note: This story has been corrected.

WASHINGTON — A pedestrian walking in a travel lane on southbound Branch Avenue early Monday morning was struck and killed by a car.

Barber was the passenger in a car stopped at a traffic light on southbound Branch Avenue. Baber got out of the car, and the driver resumed driving while Baber walked.

Baber was struck around 4:30 a.m. by a 1998 Toyota Corolla driven by Melanie R. Middleton, 30, of Waldorf. She remained on the scene of the crash until emergency services arrived and found Baber lying near the shoulder of the road.

Middleton was not injured, and state police found no evidence that she was using drugs or alcohol.

No charges have been filed. The investigation is ongoing. 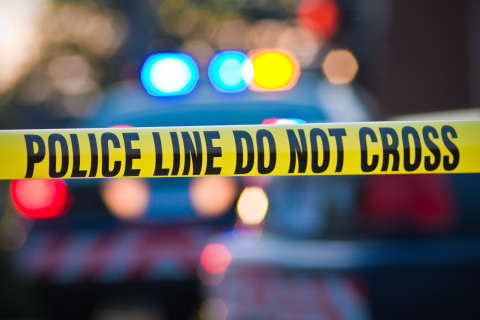 2 dead in 2 crashes in same area of Branch Ave. less than day apart