Davion Ballinger, 26, was arrested hours after the shooting, and he was charged with first- and second-degree murder, Prince George's County police said.

WASHINGTON — A D.C. man is facing charges after police said he shot and killed a 17-year-old boy early Saturday in Landover, Maryland.

Davion Ballinger, 26, was arrested hours after the shooting, and he was charged with first- and second-degree murder, Prince George’s County police said.

Around 12:10 a.m. Saturday, officers arrived at the 2400 block of Kent Village Drive in response to a shooting. Police said the victim, 17-year-old Amer Miller, was taken to the hospital with gunshot wounds by a passer-by.

Miller later died at the hospital.

Police said the shooting happened after Ballinger robbed the teenager.

According to police, Ballinger is in the custody of the Department of Corrections on a no-bond status. 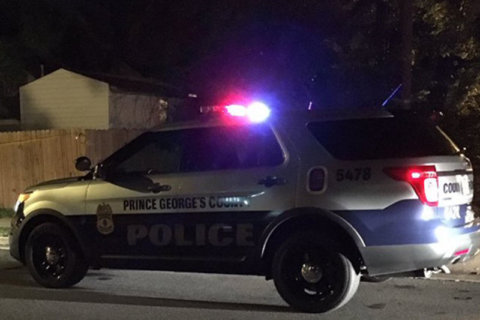