WASHINGTON — A former Prince George’s County liquor board commissioner was sentenced to prison Thursday for soliciting and accepting bribes.

Anuj Sud, 40, of Hyattsville, Maryland, faces a two-year prison sentence, followed by a $50,000 fine and three years of supervised release “for violating the Travel Act by committing bribery conduct,” the U.S. Attorney’s Office for the District of Maryland said in a statement.

Sud pleaded guilty in December 2017 to taking cash in exchange for favorable votes while serving on the liquor board. He had been a licensed Maryland attorney since 2005 and was appointed to the liquor board in 2015.

Officials said that from 2015 to 2016, Sud accepted three $1,000 cash bribe payments in exchange for his actions as liquor board commissioner. He would refer to payments as “wedding gifts,” according to court records.

Sud traveled to D.C. in July 2015 to establish a “bribery relationship” with a lobbyist; Sud then solicited bribes from the lobbyist in September 2015 in exchange for help on the liquor board, court documents said.

According to prosecutors, after Sud acted favorably during liquor board hearings on behalf of the lobbyist’s clients, he would receive the cash bribe.

The wide-ranging federal corruption investigation also landed two former members of the Maryland House of Delegates in court: Will Campos, who was also a former Prince George’s County councilman, pleaded guilty last year to bribery charges, and Michael Vaughn was found guilty of conspiracy and bribery in March.

Known officially as the Board of License Commissioners, the liquor board regulates more than 600 liquor stores, restaurants and other businesses in Prince George’s County. 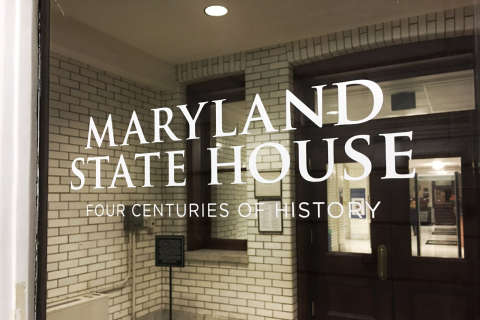