WASHINGTON — A Prince George’s County, Maryland, businessman has pleaded guilty to bribing state lawmakers in exchange for their support for changes to Maryland liquor laws.

Young Jung Paig, 61, of Capitol Heights, who owned the Central Avenue Restaurant and Liquor Store in Seat Pleasant, Maryland, admitted to paying bribes to two Maryland delegates in exchange for their votes on legislation that loosened Sunday liquor sales in Prince George’s County, according a plea agreement

As part of the plea deal, Paig will be required to pay restitution and forfeit property from the offense, including a monetary judgment of at least $175,000, said Marcia Murphy, a spokeswoman for the U.S. attorney’s office in Maryland, in a statement.

Paig paid former Maryland Delegates Michael Vaughn and William Campos-Escobar thousands of dollars in cash bribes in exchange for their support of Sunday liquor sales, according to the plea agreement.

Vaughn, who resigned his seat in the house of delegates in January, was indicted in March on federal bribery and wire fraud charges for accepting the cash bribes from Paig and another business owner.

Campos-Escobar pleaded guilty that same month to federal bribery and conspiracy charges related to the case.

The multiyear, undercover public corruption probe became public in January after the FBI raided the offices of the Prince George’s County liquor board in Largo, Maryland.

The board’s former director, David Son, and a board commissioner, Anuj Sud, are both facing federal bribery charges for brokering the bribes between Paig and the business owner and the two state lawmakers.

The other liquor store owner, Shin Lee, 55, has also been charged in connection with bribing officials. 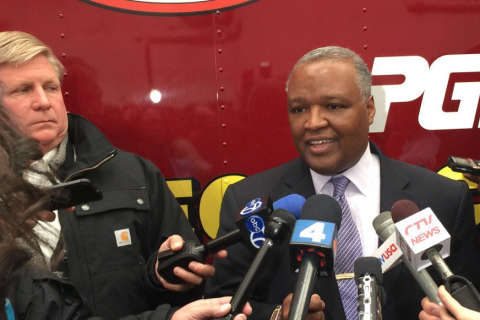 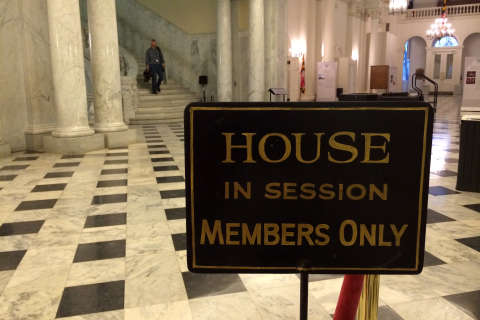