When is the inauguration? Where will it be held? How will the COVID-19 pandemic affect the inauguration? Here's what you need to know.
Listen now to WTOP News WTOP.com | Alexa | Google Home | WTOP App | 103.5 FM

With Joe Biden being projected as the president-elect, questions have emerged on the status of an inauguration taking place during a coronavirus pandemic.

Here is some information on what is known at this time:

WTOP’s Megan Cloherty and The Associated Press contributed to this story. 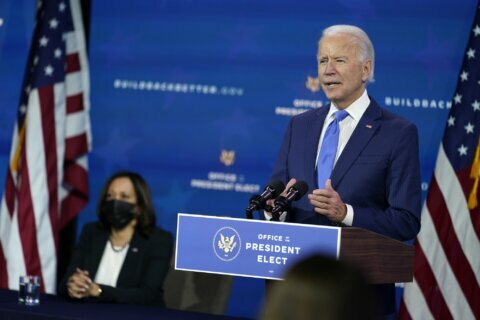 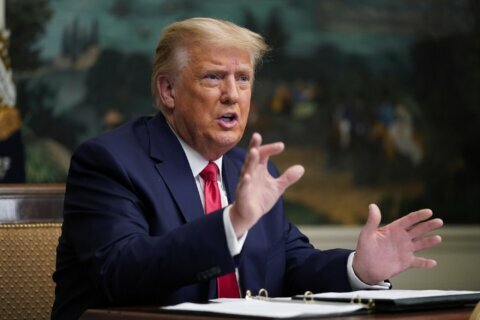