WASHINGTON — Last year at this time, D.C. was hosting the Pope.

On Sept. 24, 2015, Pope Francis visited a luncheon for the needy, hosted by Catholic Charities outside their offices in Northwest.

Cardinal Donald Wuerl, Archbishop of Washington, described to WTOP what happened that day.

“It was out that door of Catholic Charities’ building that [the Pope] came, greeted all of them, walked right into the crowd of them, and his whole demeanor changed,” Wuerl said. “His face lit up, this deep, deep smile from inside, it came all over him. And he just started greeting each one of them. And they were all over him, much to the chagrin of the security people. It was beautiful.”

“I think that his most endearing moment in Washington, was not at the White House, not even in Congress,” said Msgr. John Enzler, president and CEO of Catholic Charities. “It’s when his face lit up like a Christmas tree when he got in front of our homeless people.”

“What it really did was, it said the poor are a part of who we are,” Enzler said. “The poor are part of our family, and let’s make sure we never leave them behind. Make sure they’re always included. And that sends a big message for people who maybe otherwise don’t think so much about that.”

Cardinal Wuerl has seen the Pope several times since the D.C. visit.

“He remembers this trip so vividly,” Wuerl said. “Any time I see him in Rome, and there’s a moment, I remind him how blessed we were with his visit, he always smiles and says what a great time he had.”

On Friday, Wuerl unveiled and blessed a Papal Visit Memorial Tablet that has been installed on the East Steps of the Basilica of the National Shrine of the Immaculate Conception.

The tablet marks the spot where the Pope stood as he celebrated the Canonization Mass in 2015. 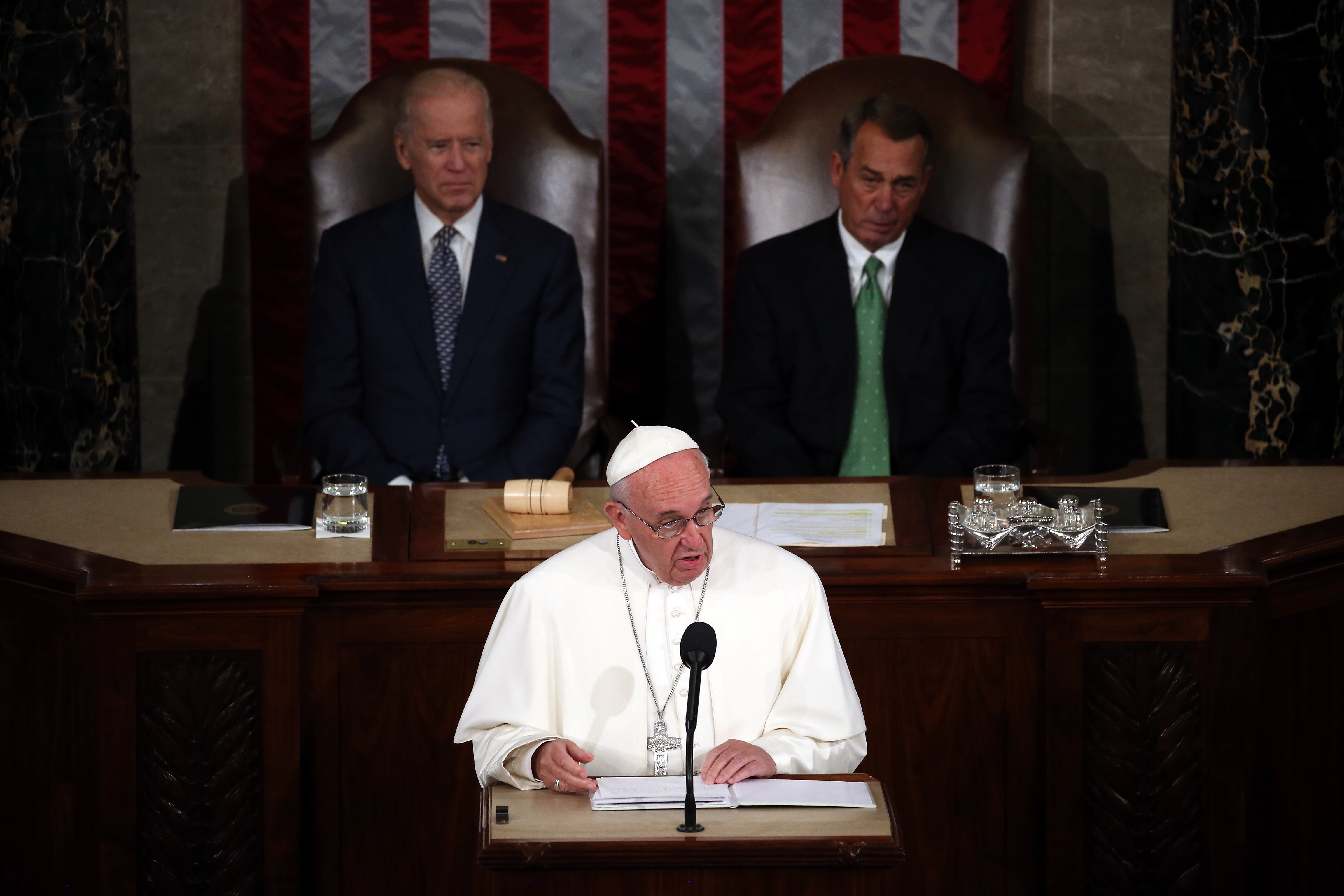 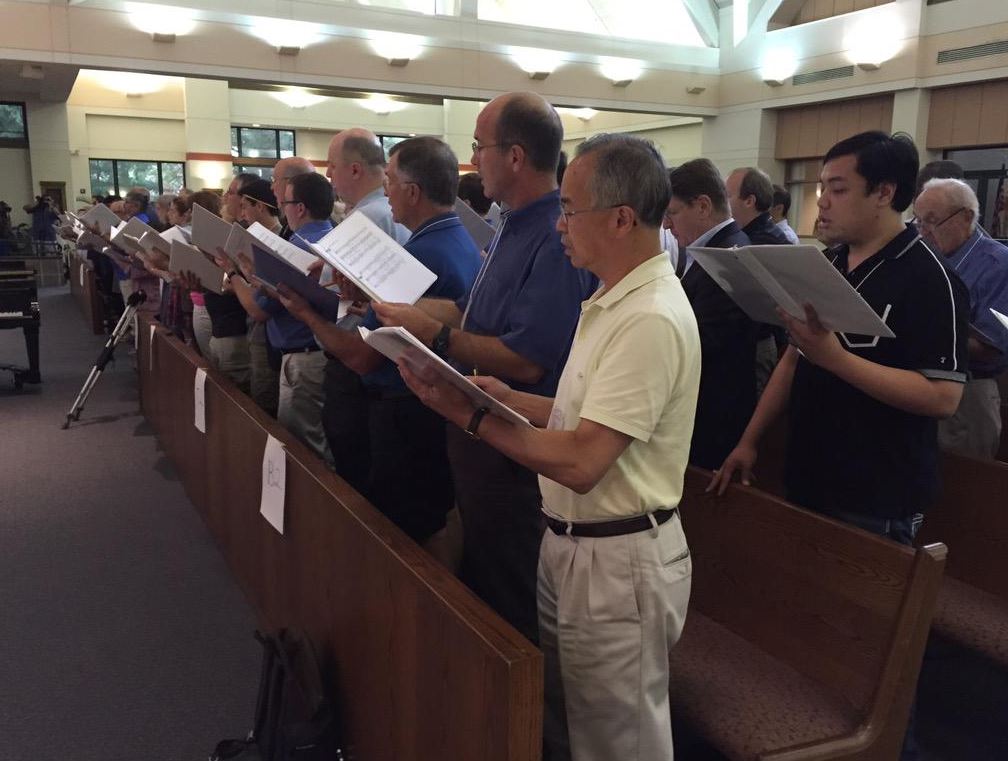