How to talk to kids, teens about underage drinking

Underage drinking spikes during the summer months, so now is the time to talk to teens about alcohol. A doctor shares tips on how to start the conversation.
Listen now to WTOP News WTOP.com | Alexa | Google Home | WTOP App | 103.5 FM

Before school lets out for the summer, Dr. Ben Nordstrom is giving parents a homework assignment: Talk to your kids about alcohol.

The latest data, from 2017, found 30% of high school students drank some amount of alcohol during the past 30 days, and 14% admitted to binge drinking. Seventeen percent of high school students surveyed said they rode with a driver who had been drinking, and 6% drove, themselves. According to the U.S. Centers for Disease Control and Prevention, excessive drinking is responsible for more than 4,300 deaths among underage youth each year.

Preventing underage drinking requires more than a lock on the liquor cabinet. Nordstrom, a parent of teens, said it starts with a conversation.

“In survey after survey, it’s shown that parental attitudes and parental expectations are the single biggest determiner of whether or not a kid will drink,” he said.

“So just having the conversation as a parent where you make your expectations, or you make your values clear, that’s going to be the single best thing you can do.”

One way to start the dialogue is to ask what other kids at school do, instead of asking your child directly if he or his friends drink alcohol. Then, ask your child what he thinks about his classmates’ choices — “And then you can kind of back into the conversation that way,” Nordstrom said.

A few messages to drive home during these discussions center around health and safety. With his children, Nordstrom emphasizes that there is no place for alcohol when it comes to driving, and that they should never get in the car with someone who has been drinking. Instead, call home for a ride, no matter the time of night.

He also recommends talking about the impact underage drinking has on brain development. Research shows a teenage brain responds differently to alcohol than an adult brain, and can impact brain structure and function.

“And [I tell them] it’s in their best interest to just hold off on drinking and doing things like that until their brain is done developing,” Nordstrom said.

Like any serious conversation with teenagers, it’s not uncommon to get one-word responses or even blown off. But keep at it.

“It seems like they’re not listening, but they are,” Nordstrom said.

“It’s very important for parents to recognize that they have a lot more power than they think they do, they have a lot more influence than they might believe, and that this is a critical time in a kid’s development, and just being open with them, encouraging dialogue and making sure that they understand what your hopes are for them is the best thing that you can do.” 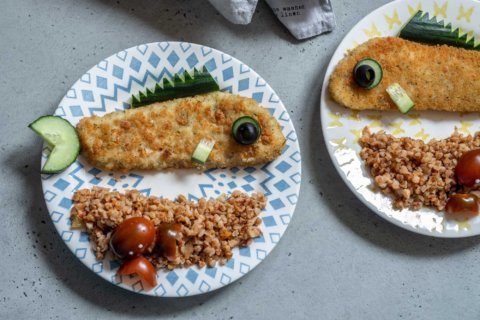 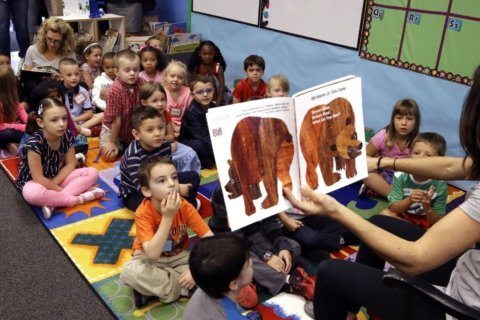