You can bet on a team to win or lose on Sunday, but there are plenty of other things to wager on within the game itself. Chris Cichon picks out five prop bets he likes for Super Bowl LIII.

WASHINGTON — There’s an old adage somewhere that says Vegas is smarter than the public, and that their casinos and pool parties were built on the backs of gamblers.

I don’t know exactly how the saying goes, but with Sportsbooks in Nevada clearing $200 million+ in revenue from 2013-2017 the house definitely wins more than it loses.

Take that into account when considering that most sportsbooks have the New England Patriots as 2.5-point favorites against the Los Angeles Rams in Super Bowl LIII, up almost a field goal from when the line originally opened. The line movement certainly has not deterred bettors from backing Tom Brady and the Pats with 80 percent of the money as of Tuesday afternoon (via Action Network) on New England. This past Saturday, Westgate LV SportsBook reported they had taken 173 bets on the Patriots to just 39 on the Rams.

Maybe you like New England, but feel hesitant about betting with the public. If so, prop bets are a way to gain some action while rooting for an individual performance or feat without getting too wrapped up in the final score. William Hill Sports Book operates in West Virginia so if you’re taking a trip to Charles Town Races and Slots ahead of the Super Bowl, here are some of my favorite prop bets to consider that they are offering:

Goff has thrown more than this prop just once in his last four games, the only time coming in the NFC Championship where he needed overtime to get to 297. The Patriots defense has surrendered over 340 yards in the air in their two playoff games but held offenses to less than 285 yards passing in five of their final seven regular season games and according to Pro Football Focus their secondary was ranked second-best in the regular season. I think with the emergence of CJ Anderson (82 carries in the Rams last four games) and the extra week for Todd Gurley’s knee, along with the inexperience of Goff could make for a ground focused attack so the Rams offense can dictate pace of play and minimize any potential mistakes.

The Patriots have never scored a touchdown in the first quarter of any of the Bill Belichick coached Super Bowl teams. I’ll roll with history here and bank on the ground controlled run game by both offenses out the gate at least, which will kill the first quarter clock.

Michel is the workhorse of this backfield garnering 53 carries in the Patriots two playoff games averaging 121 rushing yards in those two games. During the regular season the Rams allowed a league-high 5.1 yards per carry, so it would seem silly to go under here right?

In the playoffs, the Rams defense limited Ezekiel Elliott, Alvin Kamara and Mark Ingram to a combined 93 yards on 37 carries (2.5 YPC). Rex Burkhead’s workload increased from four carries in the AFC Divisional matchup vs LA to 12 in the AFC Championship vs. KC, and he could certainly be in line for double-digit carries once again, which could hinder Michel’s stat line.

If you’re feeling even bolder, you can choose Dorsett to score a touchdown at much better odds (+175) as he’s found the end zone in the Patriots last three games. However I would rather go with the safer wager, choosing Dorsett to expose a matchup against a slower Aqib Talib for even just one catch of roughly 25 yards or so.

Dorsett has receiving yards totals of 34-41-29 in his last three games with 10 receptions overall. With Tom Brady averaging 485.5 yards passing in his last two Super Bowl appearances, I imagine Brady’s WR3 will see at least 30 of those yards.

Despite the discussion earlier about Vegas oddsmakers always being ahead of the curve, I still think the Patriots win this game (and I’m on a bit of a roll after picking correctly ATS in the Conference Championship Round) and if that does in fact happen, history suggests the GOAT will be MVP.

In the five Patriots Super Bowl wins in the Belichick/Brady era, Brady has won the MVP award four times. I’m predicting that while the Patriots are celebrating with the Lombardi trophy, Brady (with MVP award in hand) will get asked the question of whether he will retire in which he will emphatically declare he’s ready to run it back at age 42. 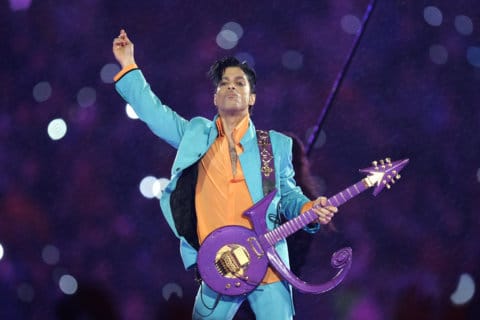 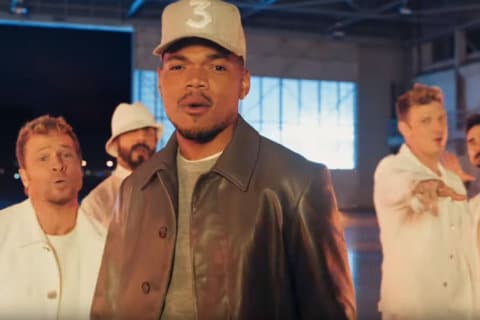