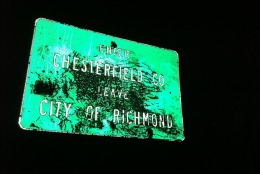 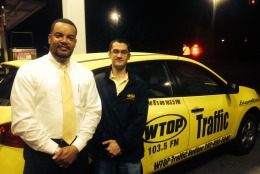 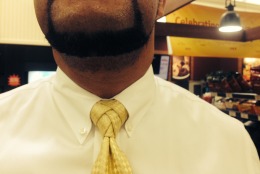 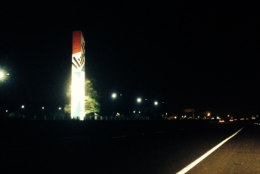 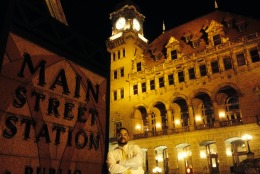 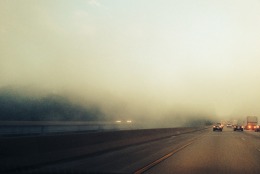 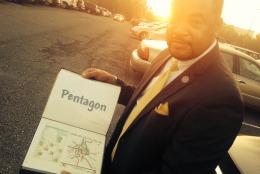 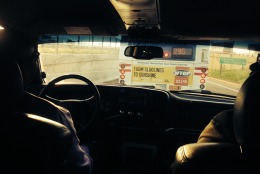 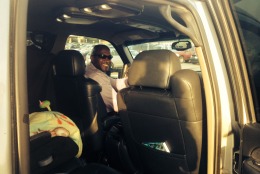 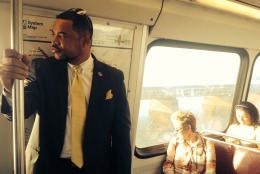 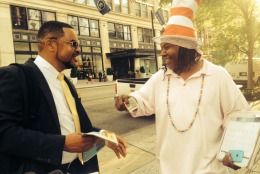 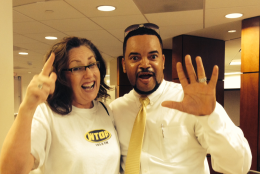 WASHINGTON — Thurmond Alford Jr. drives for only a portion of his journey between Chesterfield County, Virginia, and the nation’s capital. His old car has 268,000 miles on it. The 2014 replacement car already has 25,000.

Beginning his commute south of Richmond at 4 a.m., Alford tries to make good use of his time driving to a Stafford County commuter lot to join the organized hitchhiking/carpooling process known as the slug lines.

Those books are textbooks.

“I’m going to see if I can pretty much take care of a graduate degree while I’m commuting,” says Alford, who’s been accepted to Radford University, for a Master of Fine Arts in Design Thinking.

Office workers who don’t appreciate the cubicle environment may cheer Alford’s role as a program manager for the Justice Department. He oversees the entire department’s transition from cubicles into open floor plans.

“Federal government employees are surrogate parents of the ‘Dilbert’ world and the whole cubicle farm,” he says, referring to the cartoon that satirizes office culture and workplace absurdities. “Coming out of that is culture shock.”

Alford has to prepare for environmental shock and weather fluctuations during his commute.

“In Richmond it could be sunny. In Fredericksburg it could be raining, and in D.C. it could be snowing. That’s happened numbers of times,” Alford says.

Alford’s car-trunk commuter kit includes a rain jacket, gloves, scarf, first aid kit, cold medicine, throat lozenges, maps of various areas, a Virginia Railway Express pass, a Greyhound bus schedule and phone numbers to friends and family members in the D.C., Maryland and Fredericksburg areas, in case he misses the slug line option to get back to the commuter lot.

He also has three umbrellas for varying forces of wind and rain combinations. If it’s raining, he carries an additional pair of slacks to change into at the office.

After driving to the slug lines, Alford rides with carpoolers in the High Occupancy Vehicle lanes to the Pentagon, where he gets on Metro and changes rail lines before arriving at Metro Center, so he can walk to the office.

Making that journey twice a day is not an easy commute.

By Thursday, “I am very tired,” Alford admits.

But Alford has family in Richmond, where he was born and raised. His wife is from Chesterfield County, where her family lives. He knows all his neighbors and loves the friendly, quiet, small-town feel of the area.

Alford is inspired by his job, is proud of his two children and tenured professor wife, and says, “I have a peaceful house.”

“My monkey on my back is my commute. And I accept it.”