BOTTOM LINE: Hawaii pays visit to UC San Diego in a Big West matchup. Both teams last played this past weekend. Hawaii won 62-61 in overtime at home against UC Irvine on Saturday, while UC San Diego is coming off of a 71-59 road loss on Sunday to UC Riverside.

BIG MEN ON CAMPUS: Toni Rocak has put up 12.4 points and 4.4 rebounds to lead the charge for the Tritons. Complementing Rocak is Mikey Howell, who is putting up 8.9 points, 4.3 assists and two steals per game. The Rainbow Warriors have been led by Junior Madut, who is averaging 11.6 points and 4.7 rebounds.

BIG WEST IMPROVEMENT: The Tritons have scored 64.8 points per game against conference opponents thus far, an improvement from the zero per game they managed against non-conference foes.MIGHTY MADUT: Madut has connected on 28.3 percent of the 46 3-pointers he’s attempted and has made 8 of 27 over the last five games. He’s also converted 72.4 percent of his foul shots this season.

DID YOU KNOW: UC San Diego has made 9.1 3-pointers per game this season, which is second-best among Big West teams. 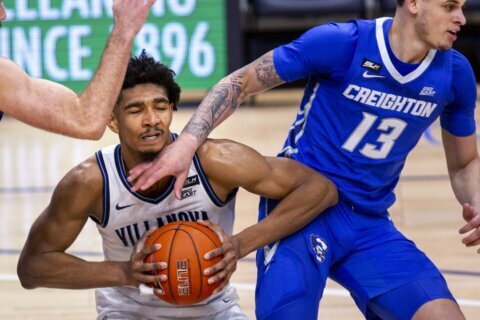 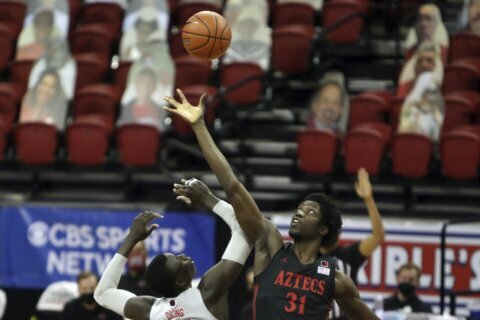